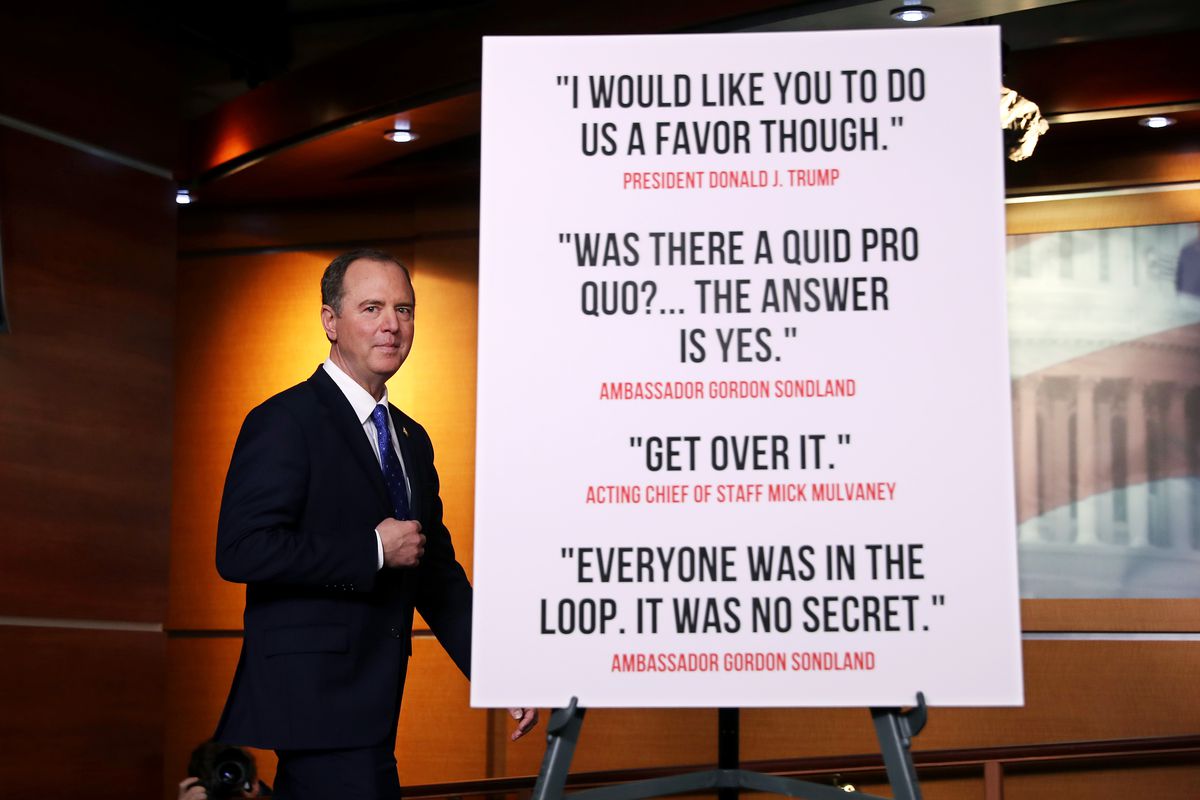 It will pass on bi-partisan basis, and the Senate will have to run the trial to see if the President should be removed from office. Trump will be only the third president to be impeached.

The Economist in a great article, succinctly lays out the argument for them:

The pressure put on Mr Zelensky, on the other hand, has risen to that level; Mr Trump’s main aim was to undermine a political rival. It is true that the aim was not achieved. Ukraine has announced no investigations, and the military aid that was withheld while those announcements were under discussion was in the end mostly released. In the absence of direct testimony as to the motives for the hold, conditionality might have been easier to prove if its release had followed the achievement of Mr Trump’s aims, rather than Congress and the public finding out what was going on.

But just as the Watergate burglary was a crime despite the fact that the burglars did not accomplish their purpose, so an abuse of power in pursuit of personal political benefit is an abuse of power even if the benefit is not, in the end, forthcoming. The House investigation shows that Mr Trump bent American foreign policy to improve his electoral chances. And he has taken extreme measures to stop Congress from investigating how far the bending went, something which the constitution gives it every right to do.