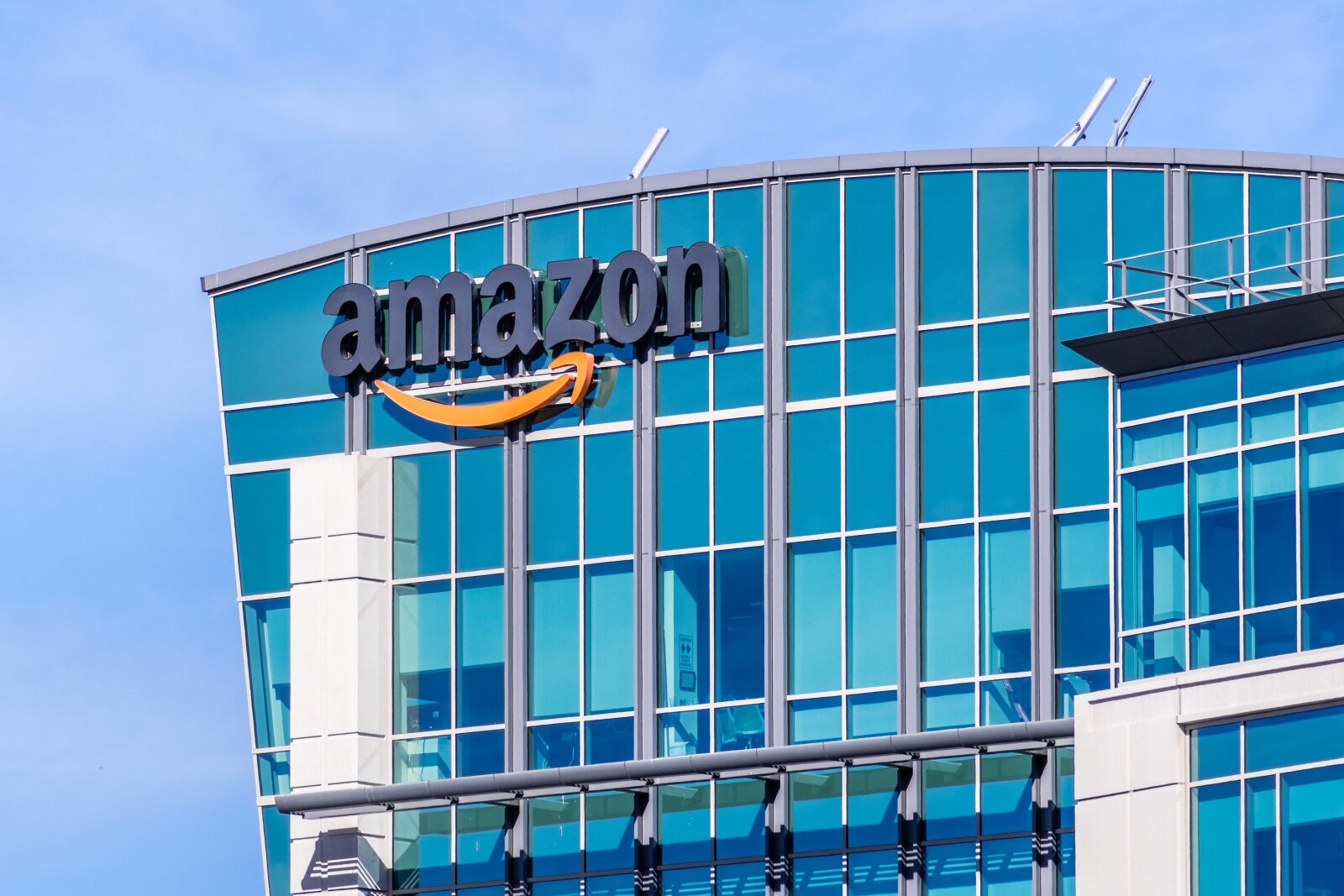 Amazon agrees to open in Hudson Yards in a deal without any financial incentives from New York City or state.

"It’s clear the main reason Amazon wanted to be here was the availability of a skilled tech workforce plus the synergy with related industries,” said James Parrott, an economist at the New School. “And New York City still retains that attraction.”

Exactly - and our politicians need to understand that. There is no place on earth like New York City. Our government should not be paying and pleading for the big multi-nationals - they need NYC more then NYC needs them. And they should be paying brunt of the cost of construction/support structure - not the residents. And good for AOC, one of the few politicians who truly gets it.

After the Journal reported on Amazon’s new lease, Rep. Alexandria Ocasio-Cortez (D., N.Y.), a vocal critic of the HQ2 effort who represents neighborhoods near the proposed site, tweeted, “Won’t you look at that: Amazon is coming to NYC anyway - *without* requiring the public to finance shady deals, helipad handouts for Jeff Bezos, & corporate giveaways.”