Caroll Spinney, the puppeteer who is responsible for Big Bird and Oscar the grouch has passed away. 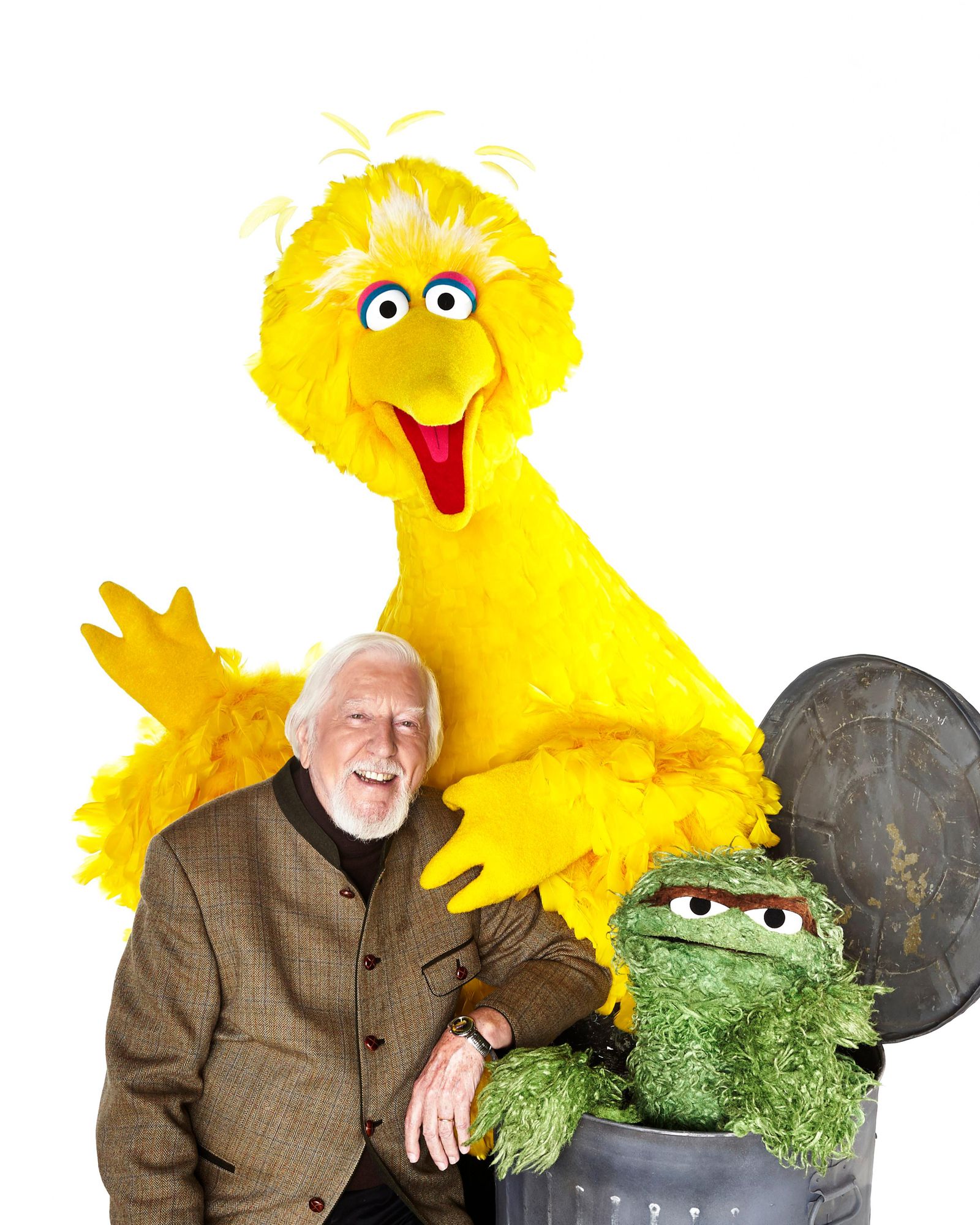 A puppeteer since childhood, he also operated Oscar the Grouch, the sour to Big Bird’s sweet. Oscar, who hoarded junk and lived in a rubbish bin, gave children permission to be cranky once in a while. Mr Spinney’s own childhood was tough. His father was exceedingly frugal and sometimes violent. His mother encouraged his love of puppets and art. He spent a decade working in children’s television, but wanted to do something “more important”. A chance meeting with Jim Henson, the Muppets’ creator, gave him that opportunity.

Big Bird became ubiquitous, the man inside remained unknown. In his memoirs Mr Spinney wrote that it was only the bird that was famous. But ensouling him was instructive. Among the chapter headings were “Find your inner bird”, and “Don’t let your feathers get ruffled”.