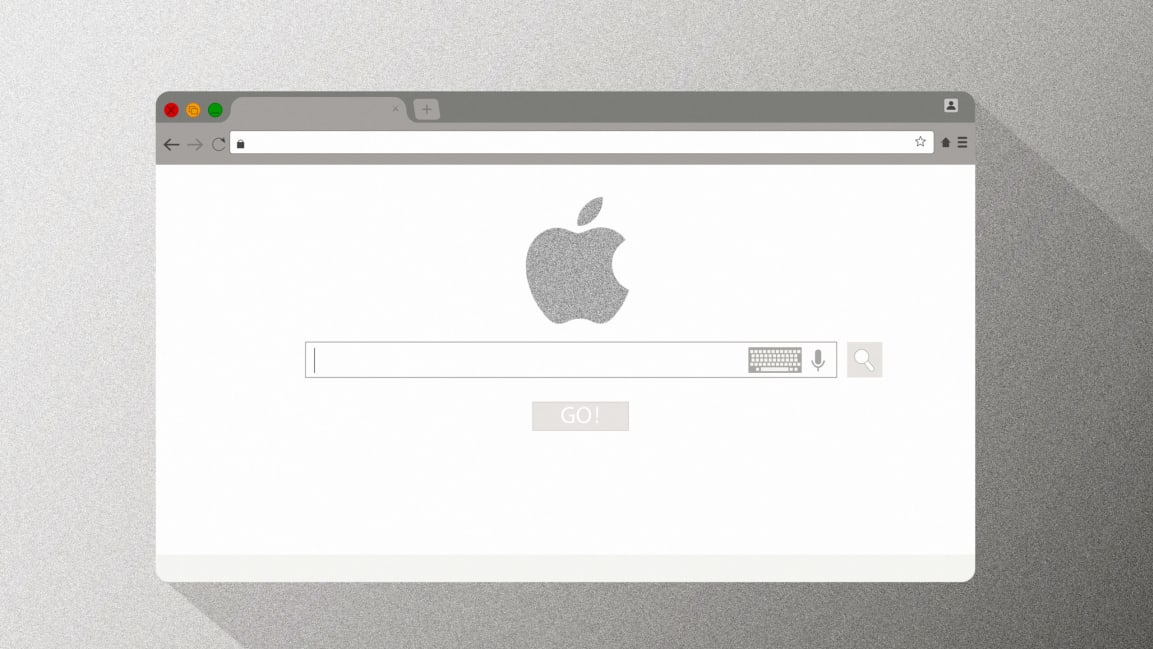 Looks like Apple is seriously ramping up its search bot activity. This looks like a direct result of U.K. competition commission threat to break up the Google/Apple agreement to be the default search engine on iOS devices.

But does Apple really have a chance of disrupting Google at its own game? FastCompany’s Hamza Mudassir:

Apple’s search engine will have a different future if rumors about its business model are true. Apple has been focusing heavily on user privacy recently, including but not limited to publicly refusing to give secret access to its devices to the FBI. It will be very much in line with this “privacy first” position that Apple chooses not to make money from advertising, which involves exposing customer usage data to third parties. Instead, it could simply sell more of its highly profitable devices and subscriptions to privacy-conscious customers. By not following Google’s footsteps, Apple does not have to engage with the search giant on its terms.