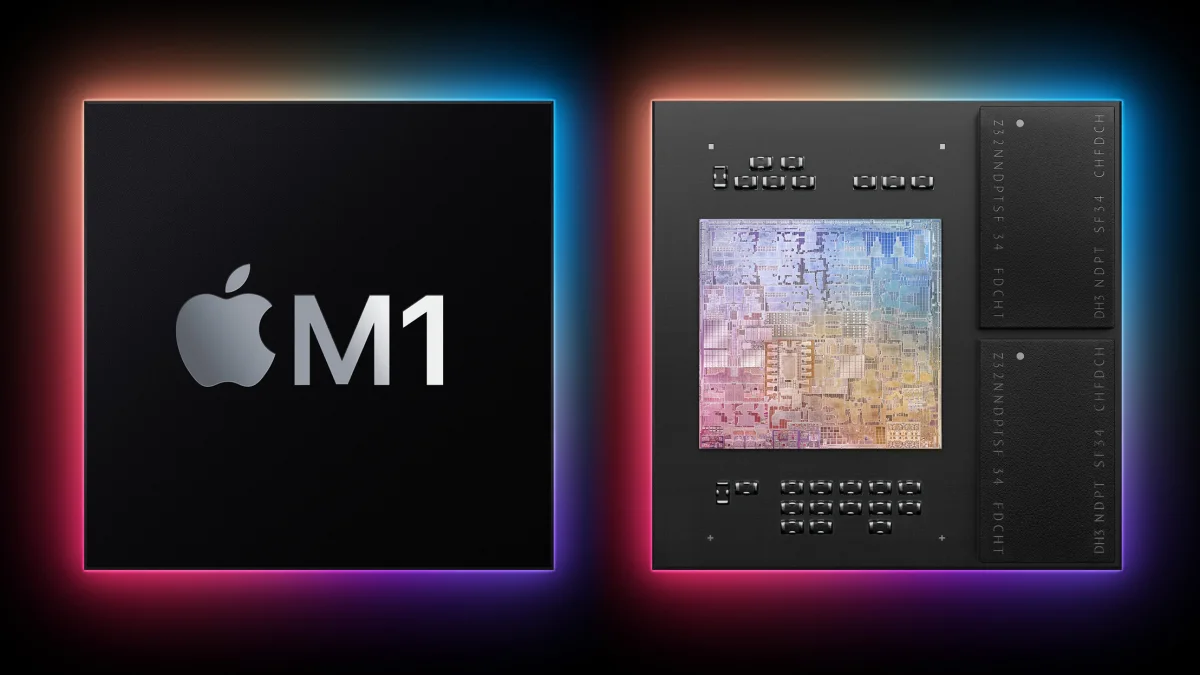 Apple is about to disrupt the microprocessor industry. The M1 chip is as industry shaking as the iPhone.

John Grubber at Daring Fireball sums it up perfectly:

M1 Macs embarrass all other PCs — all Intel-based Macs, including automobile-priced Mac Pros, and every single machine running Windows or Linux. Those machines are just standing around in their underwear now because the M1 stole all their pants. Well, that just doesn’t happen, your instincts tell you. One company, even a company like Apple, doesn’t just embarrass the entire rest of a highly-competitive longstanding industry. But just because something hasn’t happened — or hasn’t happened in a very long while — doesn’t mean it can’t happen. And in this case, it just happened.

For the industry as a whole, though, the M1 Macs have dropped as a bit of a shock. One reason for this, I think, is that Apple’s silicon prowess in iOS devices has been a slow boil. iPhones and iPads are better computers — faster and more efficient — than their Android competitors. But it’s been an annual incremental game. And it’s hard to tell what’s attributable to iOS’s software efficiency vs. Android and what’s attributable to Apple’s silicon prowess vs. Qualcomm and Samsung and whoever else is making chips for Android devices.

M1 Macs completely upend what we can and should expect from PCs. It’s a breakthrough along the lines of the iPhone itself in 2007.

The adage is, “If it sounds too good to be true, it probably is.” Emphasis on probably — the M1 Macs are an exception. They really are that good.

Intel x86 is the modern Zune. Believe the hype - lest you sound like this guy: