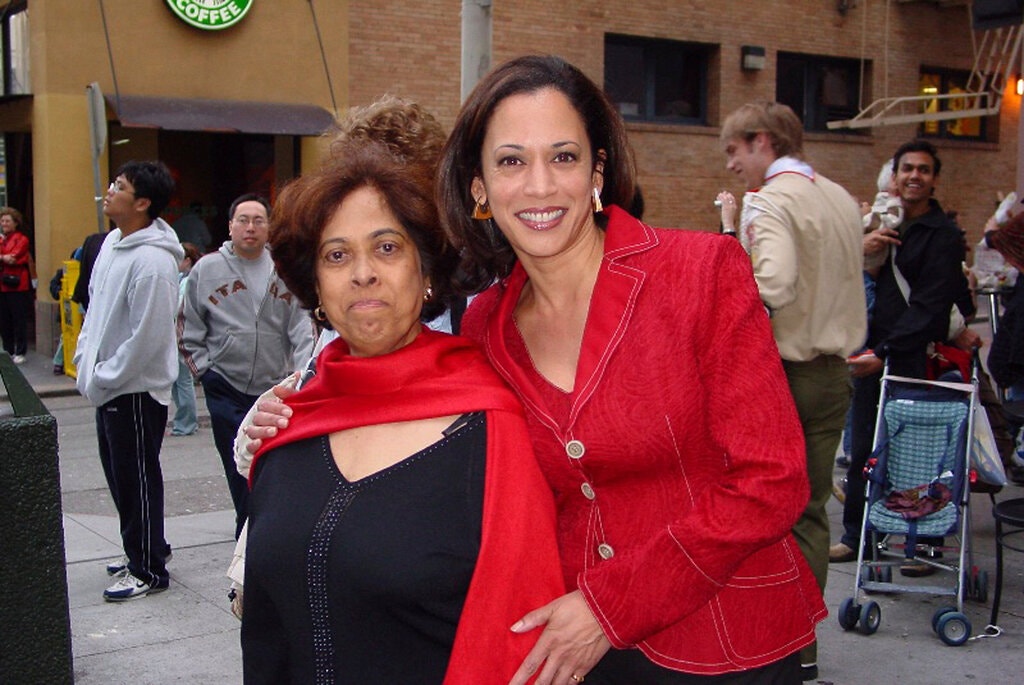 Manisha Sina in the New York Times opinion essay on what Biden’s pick for a VP means for the future of American politics:

Like most Democrats, I support Joe Biden because the country can ill afford the continuation of the “American carnage” that Mr. Trump ironically claimed he would end in his Inaugural Address. Mr. Biden’s big tent policy, his adoption of progressive policies championed by his opponents, and his promise to select a woman candidate for the vice presidency, sealed the deal for me. Mr. Biden had the luck to choose from an array of talented women. His decision to pick Kamala Harris as his running mate seems like a personal gift to me. Not only does she represent the very groups mocked and vilified by Mr. Trump: women, Black people and immigrants, but also, as a woman of Afro-Indian descent she might well be the future face of American politics.