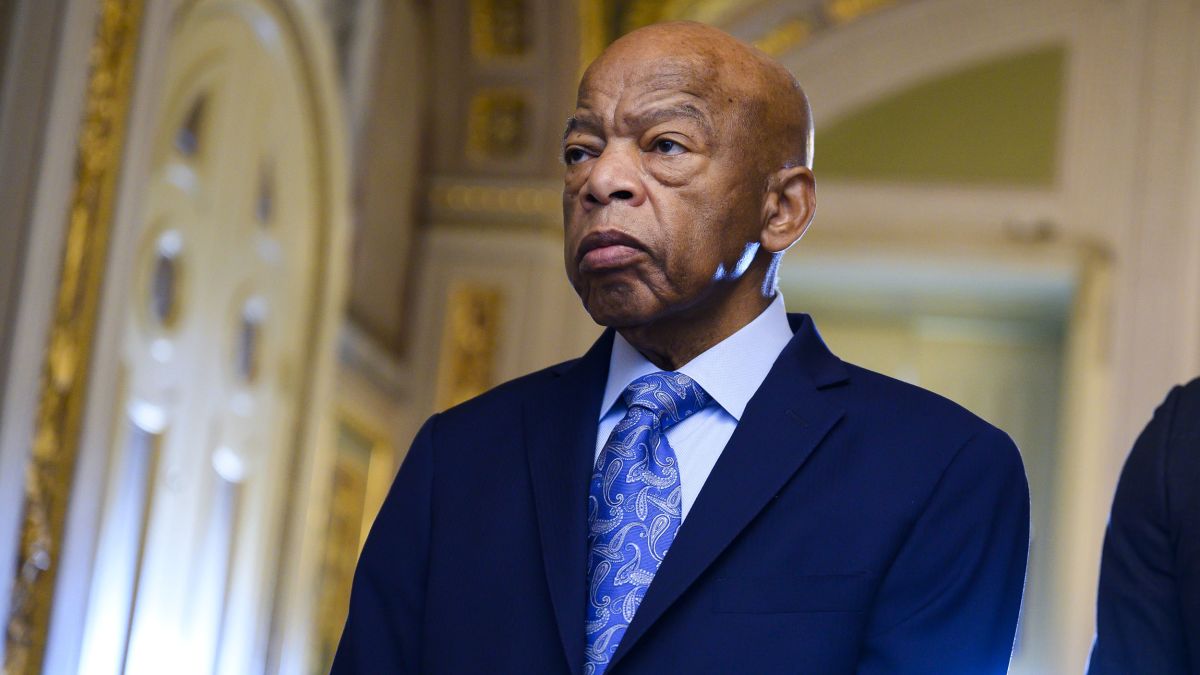 In an essay by John Lewis - one of the “Big Six” leaders of groups who organized the 1963 March on Washington, and he fulfilled many key roles in the civil rights movement and its actions to end legalized racial segregation in the United States.

Like so many young people today, I was searching for a way out, or some might say a way in, and then I heard the voice of Dr. Martin Luther King Jr. on an old radio. He was talking about the philosophy and discipline of nonviolence. He said we are all complicit when we tolerate injustice. He said it is not enough to say it will get better by and by. He said each of us has a moral obligation to stand up, speak up and speak out. When you see something that is not right, you must say something. You must do something. Democracy is not a state. It is an act, and each generation must do its part to help build what we called the Beloved Community, a nation and world society at peace with itself.

Ordinary people with extraordinary vision can redeem the soul of America by getting in what I call good trouble, necessary trouble. Voting and participating in the democratic process are key. The vote is the most powerful nonviolent change agent you have in a democratic society. You must use it because it is not guaranteed. You can lose it.