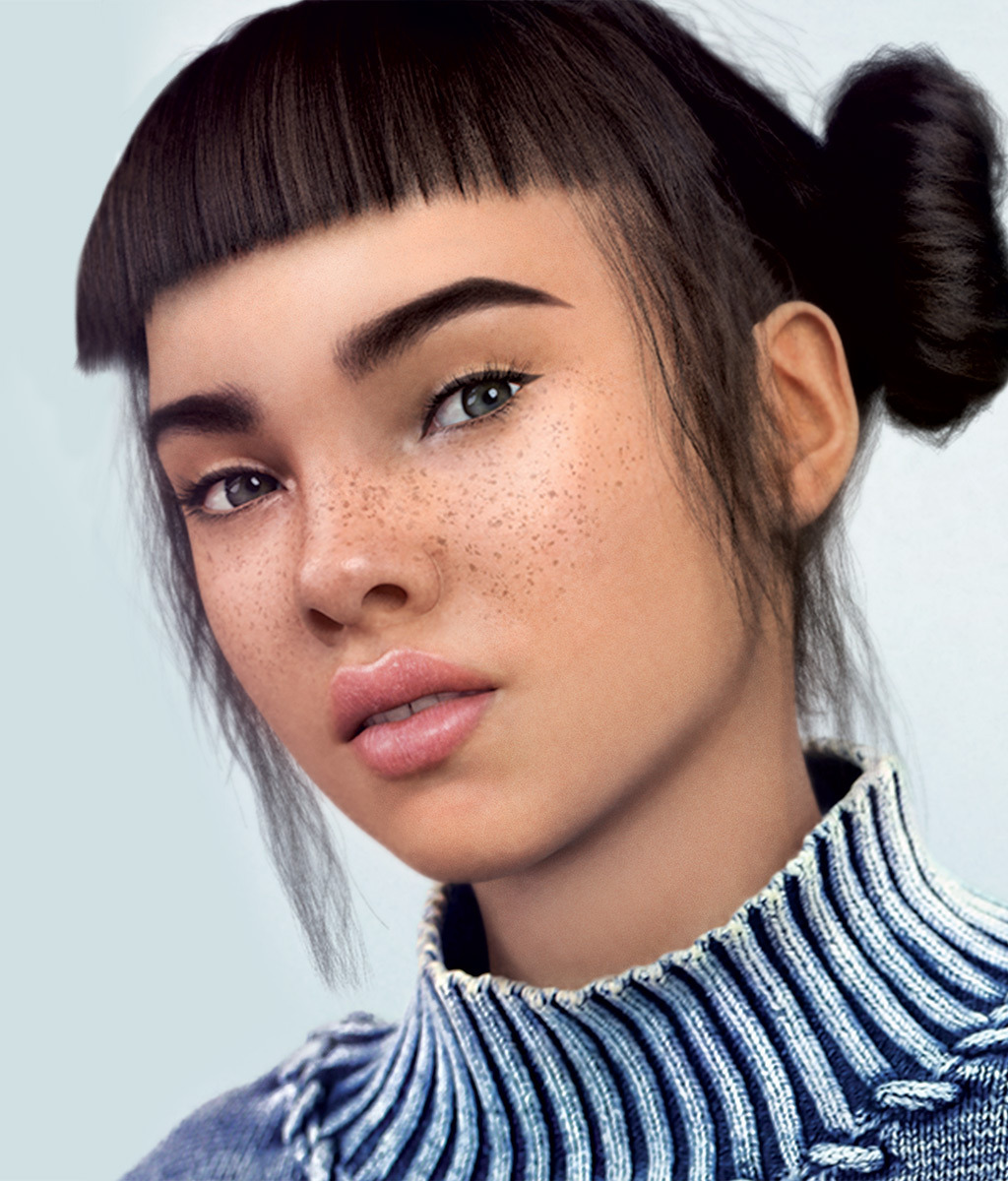 Marc Andreessen wrote an essay in August of 2011 stating that software is eating the world. While we think this is true, most people view it in the services or infrastructure world. The average person has grown accustom to technology replacing things such as payments, maps, conferencing and other convenience industries and tasks.

But what happens when software actually comes after talent/beauty/entertainment industry? These have long been thought as insulated from the digital onslaught because they are intrinsic human qualities. Surely an algorithm can’t replace an artist? Or a beautiful model?

If there is one thing that I have learned, and in many ways, have helped accelerate - is that nothing is left out of the reach of technology. Especially software. Sinead Bovell for Vogue:

Digital models and influencers are successfully breaking into the fashion industry from every angle. Some have even been signed to traditional modeling agencies. Take Miquela Sousa, a 19-year-old Brazilian American model, influencer, and now musician, who has amassed a loyal following of more than 2 million people on Instagram. She’s collaborated with Prada and Givenchy, has been featured in a Calvin Klein video with Bella Hadid, and she just released a song with singer-songwriter Teyana Taylor this past spring.

Impressive stuff, but there’s one thing that’s keeping real-life me at ease: Miquela, like Shudu, is a computer-generated image (CGI), not artificial intelligence (A.I.). That means that Miquela and Shudu can’t actually do anything on their own. They can’t think or learn or offer posing variations independently. But that won’t be the case for much longer.

But we human models have worked really hard to have our stories heard and our authentic experiences considered, and we’ve fought to change the perception that we are just a sample size or a prop for clothes. We’ve mobilized in groups, such as the Model Mafia network that I am a part of, to advocate for social issues and push back on exclusivity in the fashion industry. In some cases our activism has even cost us jobs. But now that we are finally starting to see changes in the industry, digital models can just land the jobs that we took risks for. Or worse, brands can just create CGIs that champion causes instead of actually having to invest in those causes themselves.