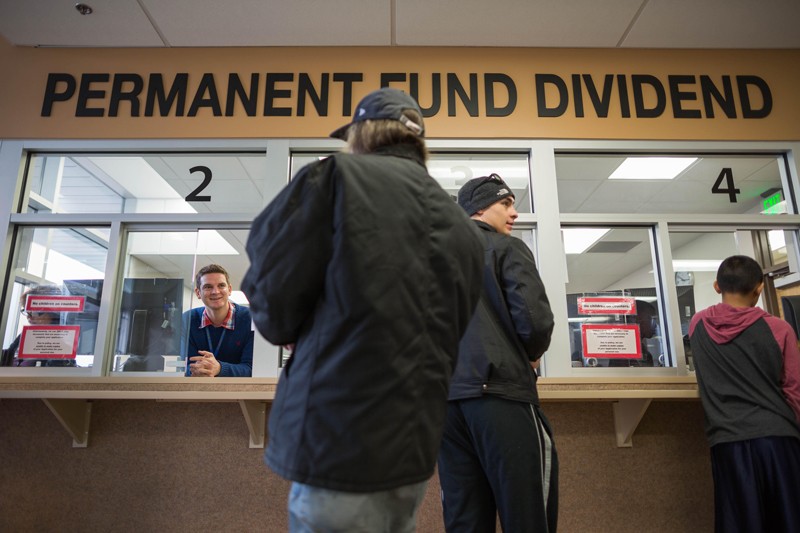 Spain's government has started what might just be remembered as the world’s biggest economics experiment. On 15 June, spurred by the coronavirus crisis and its economic fallout, it launched a website offering monthly payments of up to €1,015 (US$1,145) to the nation’s poorest families.

The programme, which will support 850,000 households, is the largest test yet of an idea called universal basic income (UBI) — where people are given a cash payment each month to spend however they choose. Oft-discussed but never satisfactorily tested, economists around the world are watching closely to see what the impact of the scheme on livelihoods will be.