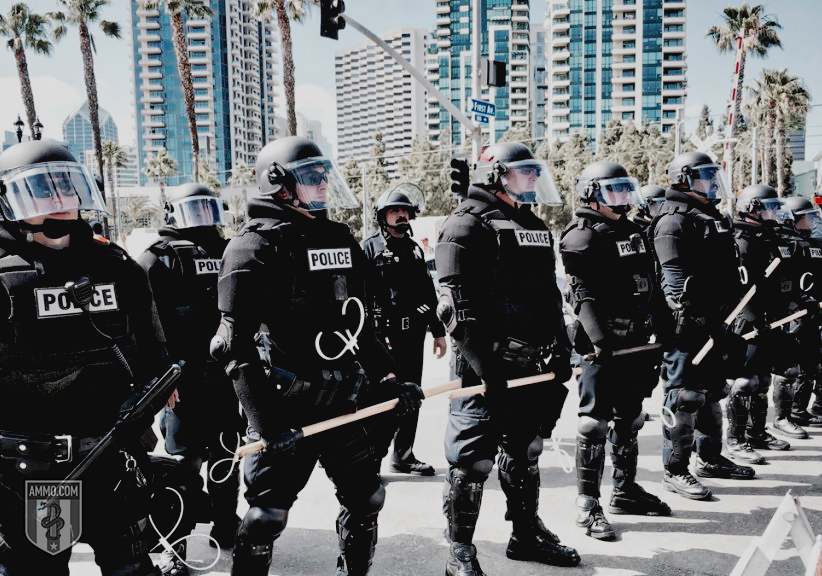 Vox’s Zack Beauchamp in What the police really believe

Police officers across America have adopted a set of beliefs about their work and its role in our society. The tenets of police ideology are not codified or written down, but are nonetheless widely shared in departments around the country.

The ideology holds that the world is a profoundly dangerous place: Officers are conditioned to see themselves as constantly in danger and that the only way to guarantee survival is to dominate the citizens they’re supposed to protect. The police believe they’re alone in this fight; police ideology holds that officers are under siege by criminals and are not understood or respected by the broader citizenry. These beliefs, combined with widely held racial stereotypes, push officers toward violent and racist behavior during intense and stressful street interactions.

The New Jersey State Police is committed to protect, preserve, and safeguard the constitutional and civil rights of all citizens through impartial and courteous law enforcement with integrity and professionalism. We shall ensure public safety and provide quality service in partnership with our communities.