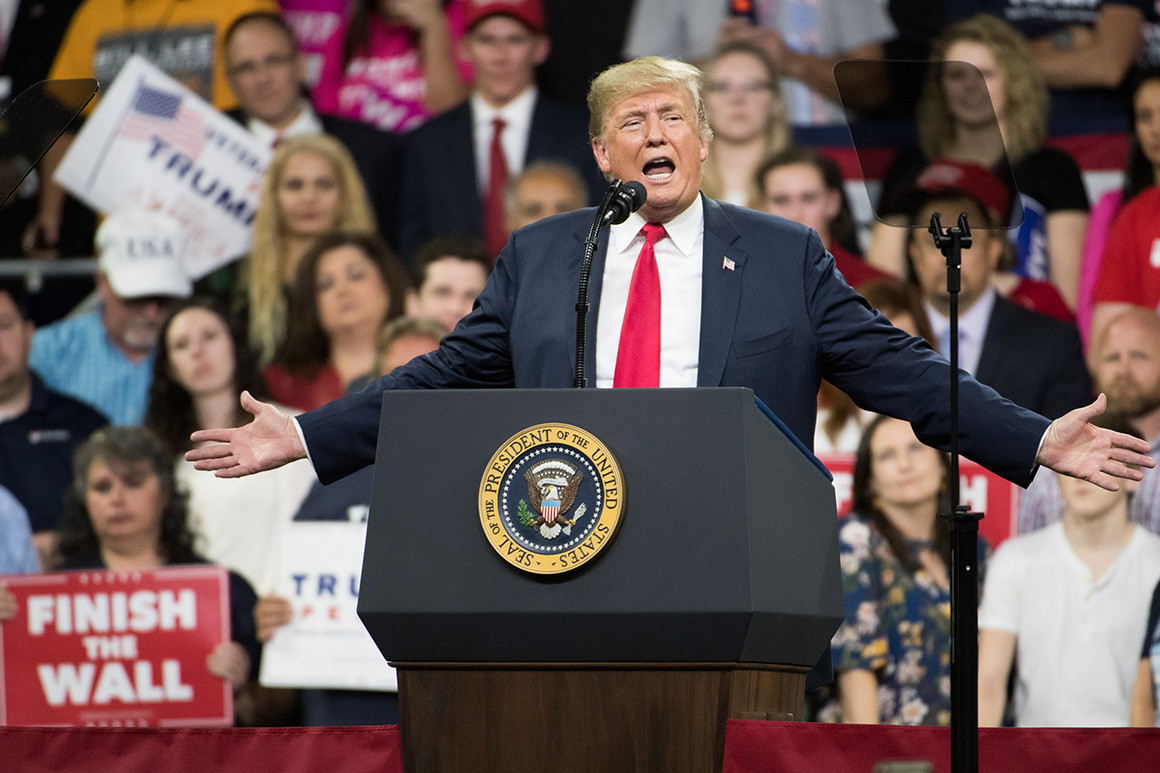 David A. Graham in The Atlantic:

Incumbent presidents have two goals for their renomination convention: Show voters what they’ve achieved in their first four years, and tell them what they want to do with another four.

Donald Trump and his Republican Party have skipped the second part—the president has repeatedly whiffed on articulating a second-term agenda, and the Republican National Convention has decided not to bother with a platform. As for achievements, the administration has little to go on there, either. Most of Trump’s 2016 agenda remains incomplete, stalled, or never begun, while the economy is in a tailspin and nearly 180,000 Americans have died from COVID-19.

Yet Trump is using the RNC to show the nation what he has learned over the past four years: the power of impunity. Throughout the convention, Trump, his family, and his aides are using the backdrop of the federal government, in defiance of precedent, propriety, and likely federal law. The president is not so much showing the majesty of the federal government—this is not its finest hour—as reveling in the knowledge that no one can or will stop him. It is a flex for its own sake, and at heart, that is his message about what he will deliver in a second term, too.