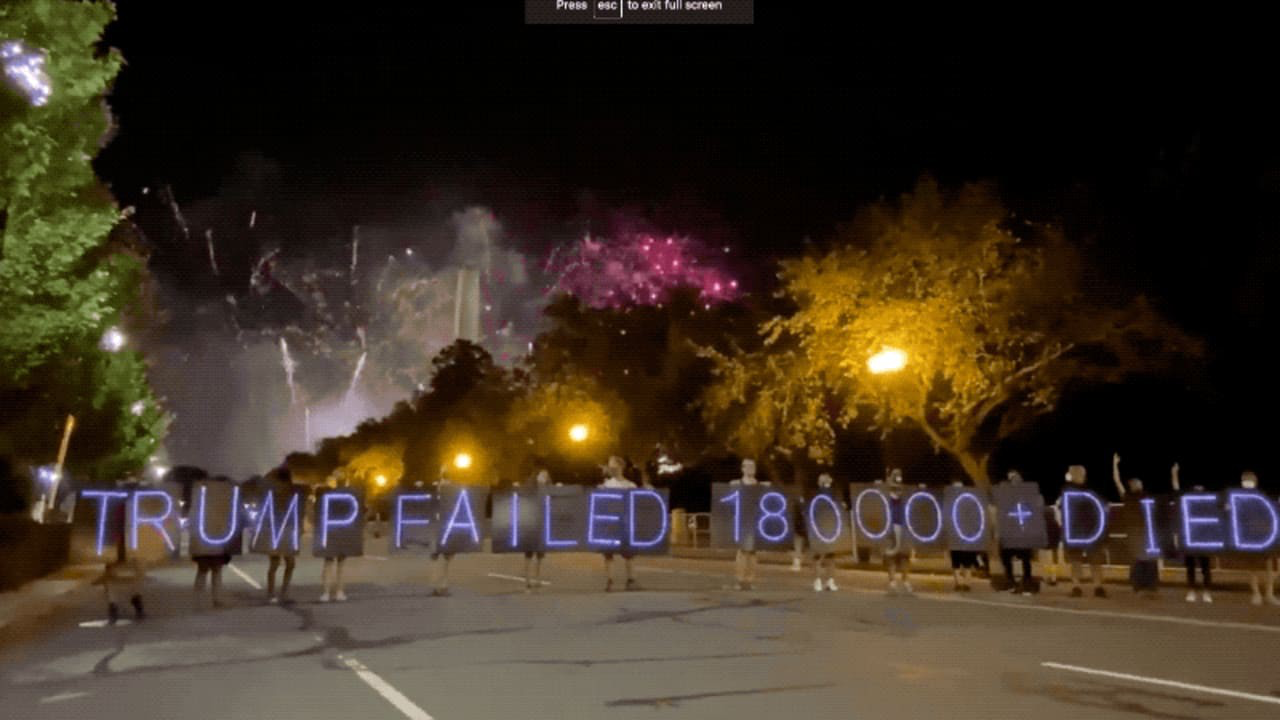 Watching the endless parade of speakers across the past four nights, one would scarcely piece together the fact that 181,000 Americans and counting have died from COVID-19. One might not realize that this level of death was far from assured, that the U.S. mortality rate, as a proportion of the population, is among the 10 highest in the world. One certainly would not know that President Trump dismissed early calls for action as a political maneuver from the Democrats, regularly suggested the virus would just go away “like a miracle” as recently as this past month, left sweeping decisions up to the governors of each state, and sent contradictory messages such as “LIBERATE MICHIGAN” to a scared populace unsure whether the lockdown was working or not. (It was.)

The convention speakers painted a picture of the coronavirus as an all-but-conquered foe, for whose defeat we have Donald Trump to thank. This image corresponded perfectly with the victory fireworks Trump’s team blasted off in the wake of his convention-closing speech.