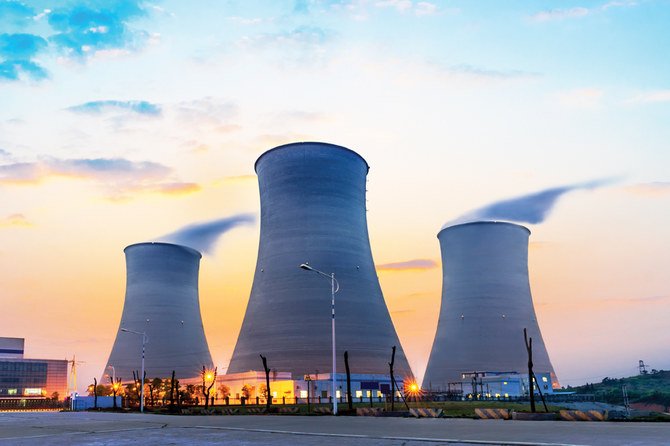 While high-profile accidents like Chernobyl, Fukushima, and Three Mile Island have helped to make us skittish about nuclear engergy - Samuel Miller MacDonald argues that it might be our best bet against climate change:

One of the main benefits of nuclear energy, of course, is that nuclear power plants themselves do not emit carbon or fine particulates. The ominous-looking smoke stacks made iconic by the Springfield Nuclear Power Plant of The Simpsons in fact only emit steam, making them much less deadly than the smaller, quainter, nostalgic red brick smokestacks of traditional coal plants. Nuclear-derived electricity would not completely eliminate the death toll due to carbon air pollution, given that a major portion of it comes from non–point source pollution like cars and trucks. But if nuclear plants were to displace existing electricity-generating coal and gas plants, they would certainly save many lives from air-pollution–related deaths each year; one study suggests, in particular, between 0.5 and 7 million lives by midcentury. Indeed, the more we learn about carbon air pollution, the more alarmed we should be, since it causes everything from birth defects to early-onset dementia. And the air pollution death toll doesn’t include the hundreds of millions or billions of people who will almost certainly suffer illness, displacement, and premature death from business-as-usual global warming trends this century. Again, replacing coal and gas electricity generation with nuclear energy worldwide could theoretically remove a nontrivial chunk of global carbon emissions.