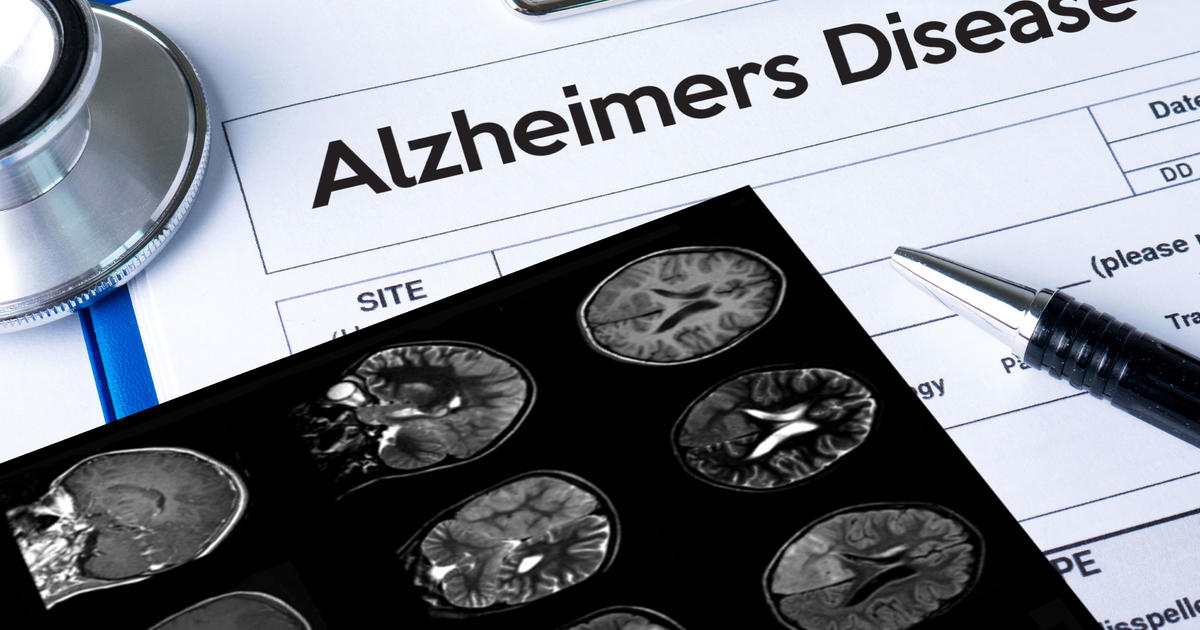 $56,000 for a drug that the FDA’s own advisors voted against due to safety reasons. Its time we overhaul the entire United States medical system.

Less appreciated is how the drug’s approval could trigger hundreds of billions of dollars of new government spending, all without a vote in Congress or indeed any public debate over the drug’s value. Aduhelm’s manufacturer, Biogen, announced on Monday that it would price the drug at an average of $56,000 a year per patient, a figure that doesn’t include the additional imaging and scans needed to diagnose patients or to monitor them for serious side effects.

The federal government will bear the brunt of the new spending. The overwhelming majority of people with Alzheimer’s disease are eligible for Medicare, the federally run insurance program for elderly and disabled Americans. If even one-third of the estimated 6 million people with Alzheimer’s in the United States receives the new treatment, health-care spending could swell by $112 billion annually.

To put that figure in perspective, in 2020, Medicare spent about $90 billion on prescription drugs for 46 million Americans through the Part D program, which covers prescription medication that you pick up at your local pharmacy. We could wind up spending more than that for Aduhelm alone.

However, none of the 11 members of the FDA advisory committee that reviewed the new treatment considered the drug ready for approval. Ten voted against approval and one was uncertain, The Times reported. The FDA is not required to follow its advisory committees’ recommendations. The committee said there was no conclusive evidence that Aduhelm could slow mental decline in people in the early stages of Alzheimer disease and noted that it could cause potentially serious side effects of brain swelling and brain bleeding.