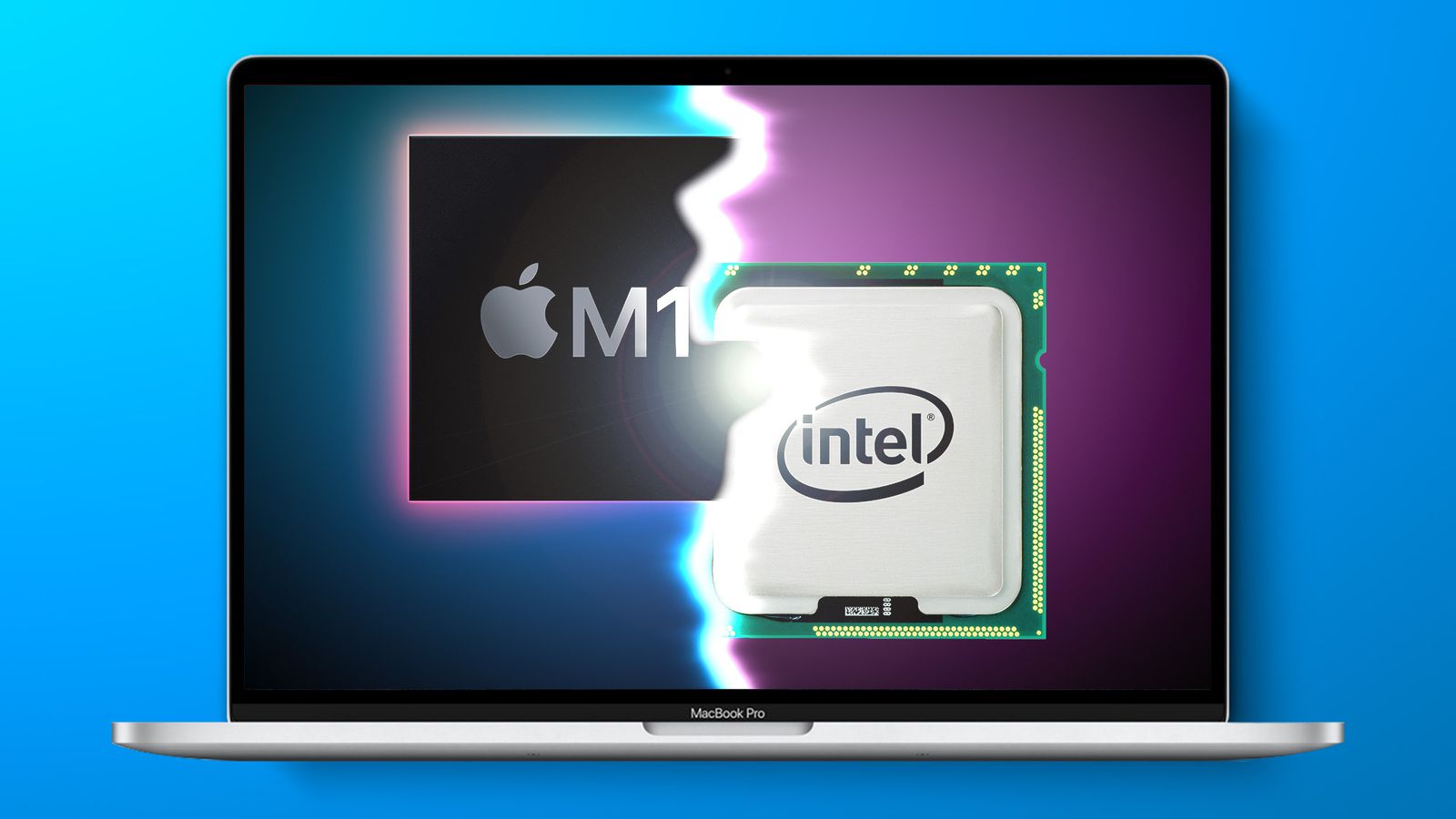 If that doesn’t seem like a fusillade across x86’s metaphorical bow, consider the issue from a different perspective: According to Apple, the M1 is the right CPU for a $699 computer, and a $999 computer, and a $1,699 computer. It’s the right chip if you want maximum battery life and the right CPU for optimal performance. Want the amazing performance of an M1 iMac, but can’t afford (or have no need) for the expensive display? Buy a $699 Mac mini, with exactly the same CPU. Apple’s M1 positioning, evaluated in its totality, claims the CPU is cheap and unremarkable enough to be sold at $699, powerful and capable enough to sell at $1699, and power-efficient enough to power both a tablet and a pair of laptops priced in-between.

I have said it in the past - when Apple enters a market place with their own product, they don’t compete in the traditional sense. The redefine and tilt the market to its advantage.

In a world of command line machines, they jumpstarted the modern computer interface with the Mac: 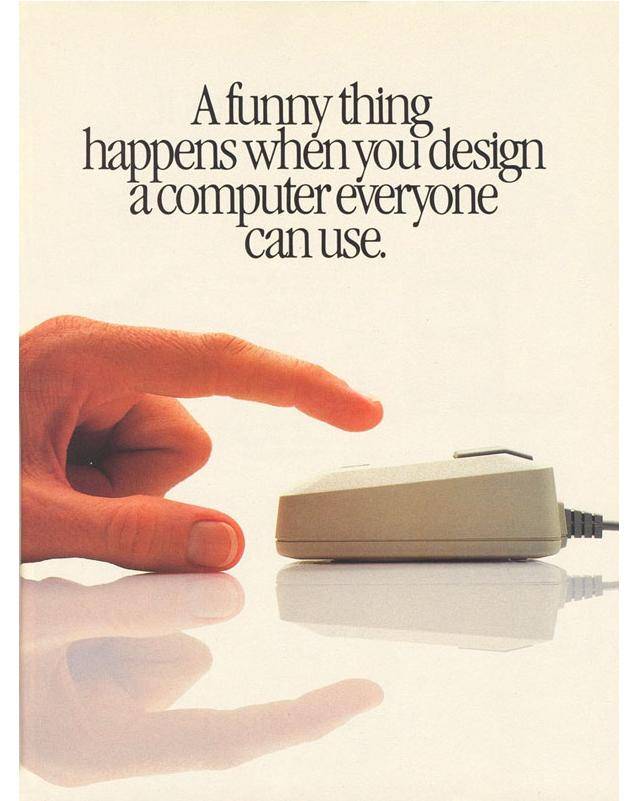 The did it with the music industry with their Rip,Burn,Mix ad campaign:

They redefined the mobile industry with the iPhone:

In each of those instances, they completely changed the tech environment to their advantage. The Mac made every other DOS based machine look ancient. The iPod and the Rip, Mix, Burn campaign re-imagined the music distribution industry to an all digital mobile delivery. And the iPhone upended the status quo in the mobile industry.

And now they are taking away the importance of the CPU in the desktop. Apple is relegating the CPU to just another bullet point in the long list of tech specs. It is no longer the central driver of performance or price differentiator. Apple is making the form factor the driving differentiator.

And this plays into Apple strength. No one else can really compete with Apple on the form factor. If I were Intel I would be afraid. Very afraid.