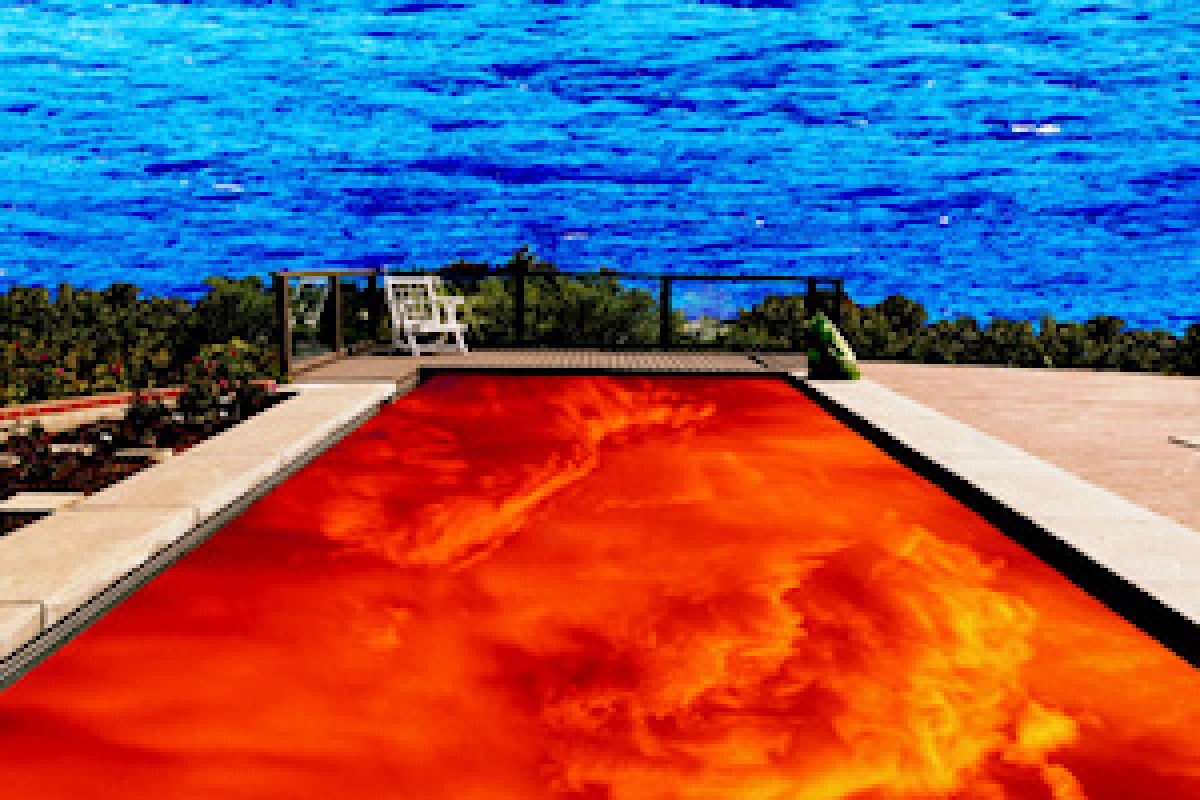 Welcome to a new weekly series of blog posts inspired by my upgrade to a Cambridge Audio CXN V2 Stereo Network Streamer. What is a network audio streamer you ask? That is one complicated rabbit hole to go down. Simply put, its is a device that lets you stream music from the cloud. But that is a discussion for another time.

The idea here is to present an album each week that I have throughly enjoyed. For this inaugural week it is Californication by the Red Hot Chili Peppers.

Historically, though, RHCP albums have been long on sock-it-to-me passion but short on the songcraft that made their hero George Clinton’s most acid-addled experiments lyrically haunting and melodically infectious. Up until this new Peppers joint, Californication, that is. For Lord knows what reasons — age, sobriety, Blonde on Blonde ambitions or worship at the altar of Billy Corgan — they’ve settled down and written a whole album’s worth of tunes that tickle the ear, romance the booty, swell the heart, moisten the tear ducts and dilate the third eye. All this inside of song forms and production that reveal sublime new facets upon each hearing.

Anthony Kiedis has found the blues. John Frusciante’s work on the guitar is right up there with Hendrix. Flea’s leads and bass lines on solidifies him as one of, if not the bassist of the past three decades. With the title track Californication, RHCP has blown past their funk-rap past outing to something that is truly a classic.

And we are all buying it.