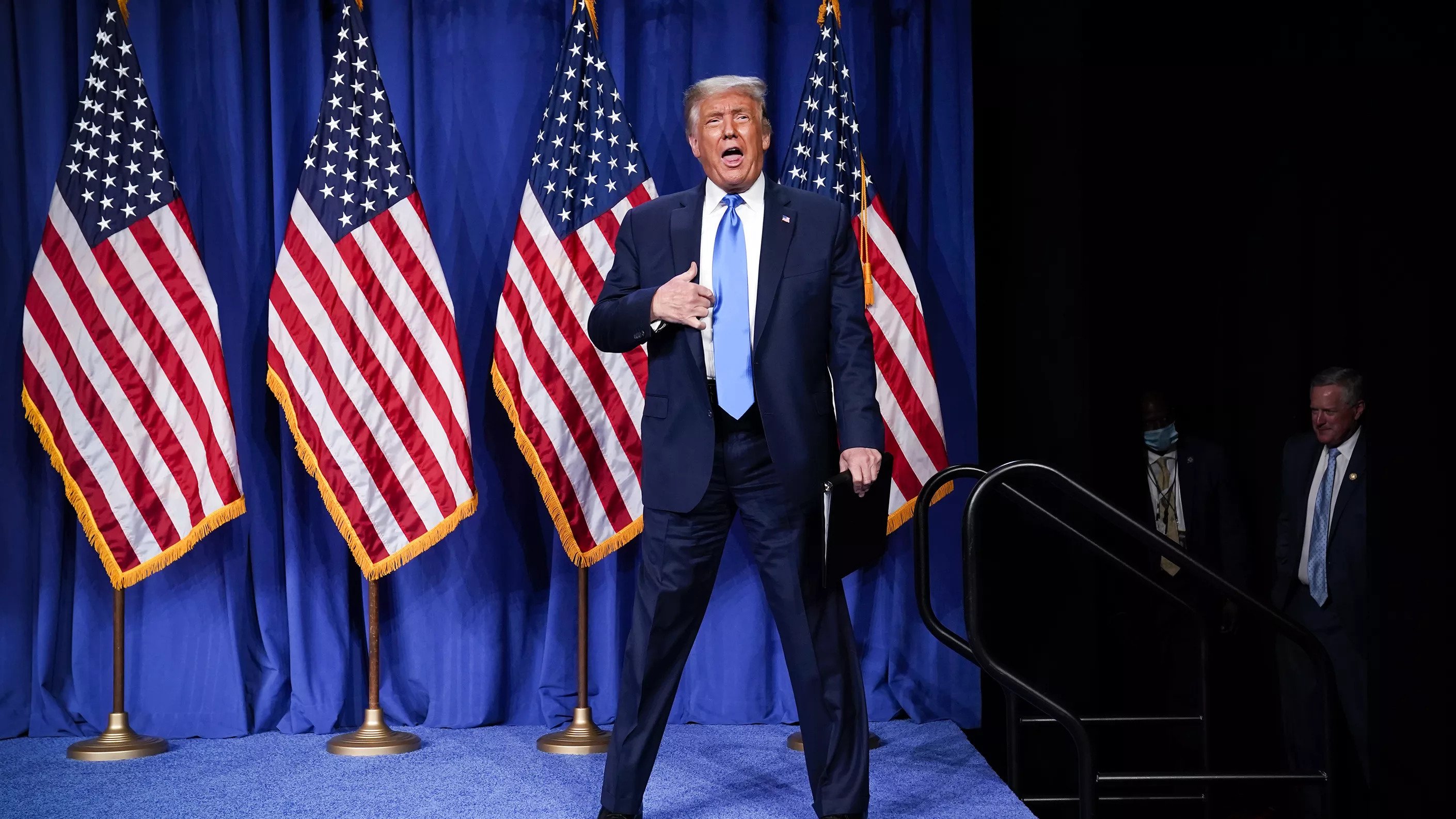 One thing that is obvious is that the Republican party no longer supports any positions - only what Trump tell them to support. History will remember this years Republican convention as the moment when the Republican party ceased to be a political party, instead turning into a cult. The cult of Donal Trump.

Ezra Klein in an article for Vox sums it up best:

I have covered American politics for two decades and never have I seen a party more ferociously committed to supporting whatever it is their leader tells them to support.

The contradiction at the heart of the convention, of course, is that Donald Trump is currently president. I’m dead serious. How would reelecting Trump resolve these crises that Trump has proven unable to resolve — and has, in many cases, worsened — in office? No one even took a shot at that Rubik’s cube. Instead, the speakers awkwardly talked around the fact of Trump’s incumbency. He was presented, strangely, as both incumbent and challenger; the man who had fixed America’s problems, but also the man needed to fix an America beset by more problems than ever.