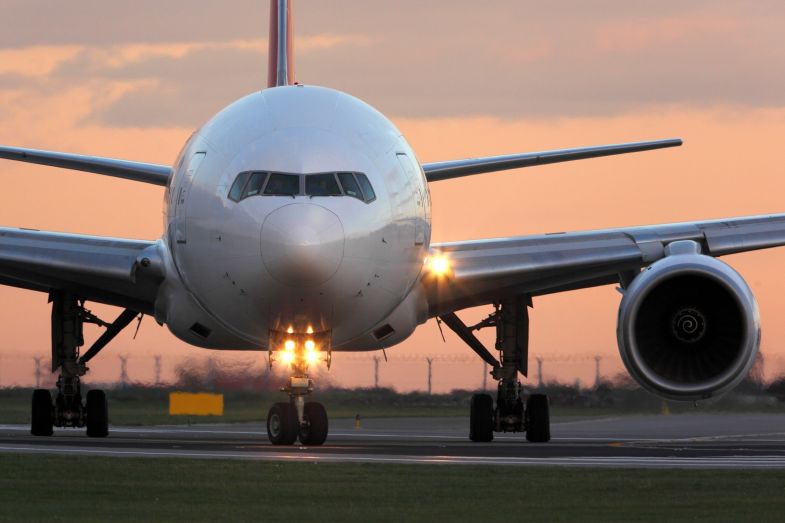 The Airlines for America on Monday claimed that all seven major U.S. passenger carriers would run out of money between July and December. Therefore they are asking $50 billion in assistance from the federal government. And the way they are asking for it is to divide it evenly between grants and low-interest loans.

So where did all that money go? They spent all of that profit on themselves and their executives. According to Bloomberg the airlines spent 96 percent on cash buybacks and executive compensation.

Sure the Covid-19 threw everyone into a downward spiral. But it wasn’t as if this was not completely out of the blue. American Airlines actually reported in their December 31, 2018 Annual Report Form 10-K the following:

In particular, an outbreak of a contagious disease such as the Ebola virus, Middle East Respiratory Syndrome, Severe Acute Respiratory Syndrome, H1N1 influenza virus, avian flu, Zika virus or any other similar illness, if it were to become associated with air travel or persist for an extended period, could materially affect the airline industry and us by reducing revenues and adversely impacting our operations and passengers' travel behavior.

So instead of saving their pennies for such an event, the airline companies spent all of that cash to enrich themselves.

If any American family operated like that, we would say its financial mismanagement. When the American people ask for government assistance - we get told that we should have managed our money better.

But yea we get it. We need robust air infrastructure to grow and support our economy. But you have some gaul asking for free money (also known as grants) and a low interest loans. Needless to say, the airlines should not get to dictate terms.

This is how this bailout should be structured:

And the government should seriously consider breaking up the big four - but that is a post for another time.