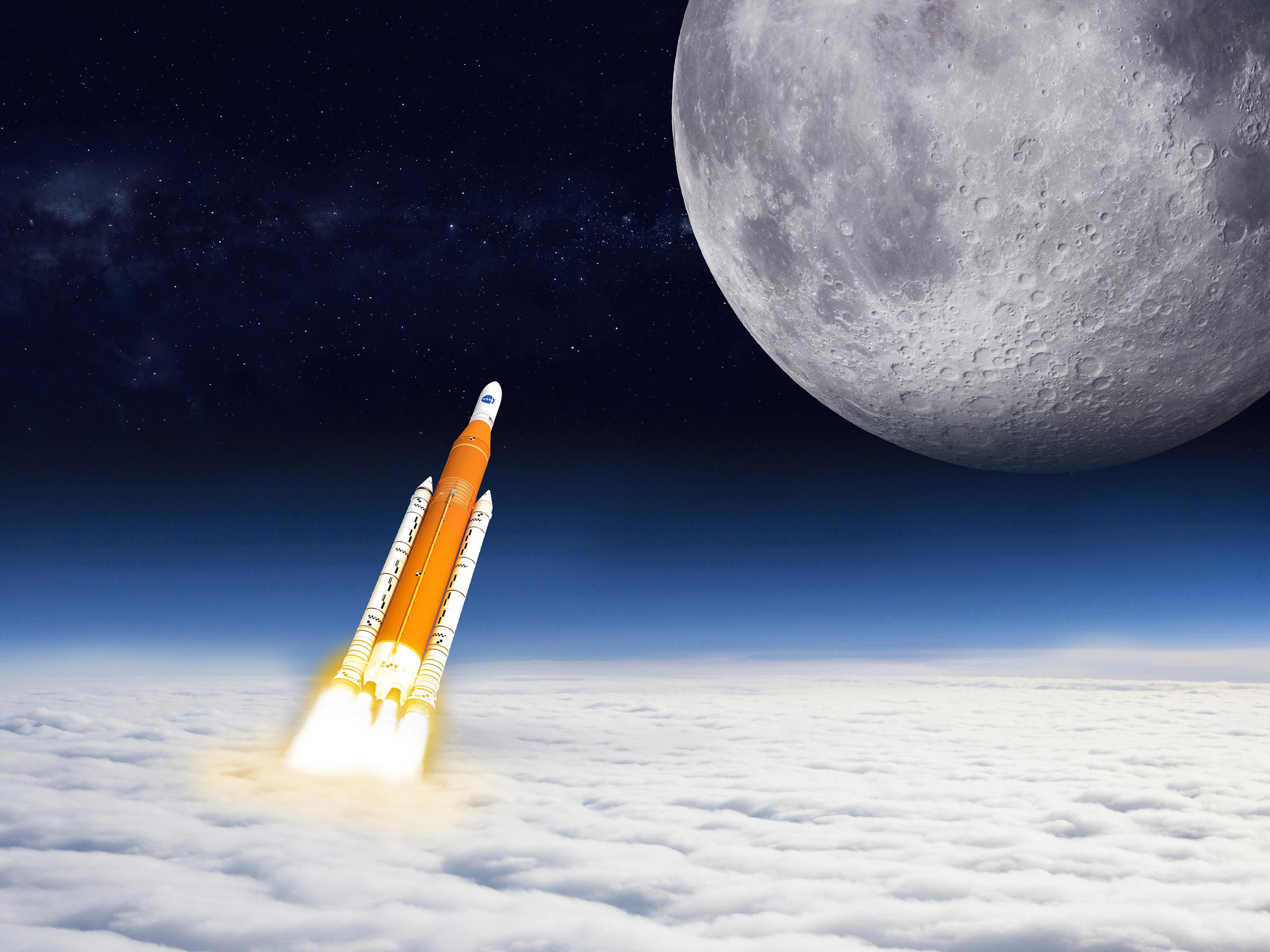 No one has been to the moon since 1972, even though, back in 2004, then-President George W. Bush laid out several goals for NASA, including a "return to the moon by 2020 as the launching point for missions beyond."

This isn’t the 1950s. We don’t just throw people atop rockets anymore. These are vehicles, aircraft. There is absolutely no way any of the current crop of space vehicles could be made ready for a trip to the moon anytime before 2024.

Going beyond low orbit, away from the sub-45min return time, is something we haven’t done in generations. The craft need to be tested, repeatedly. Each test flight then has to be analyzed before the next test flight. The turnaround for a single test will be many months, even a year. Getting all the bits and pieces together would then take many more years of integration work.

Look at the F-35. Look at the 737-max. These are complicated systems with layers of dependencies. Our society today simply does not accept the cowboy approach to safety that was the original moon race. The next moon landing will only happen after a decade-long deliberative, iterative, campaign requiring the support of many subsequent governments.

It is good to have a goal. But lets not get ahead of ourselves.