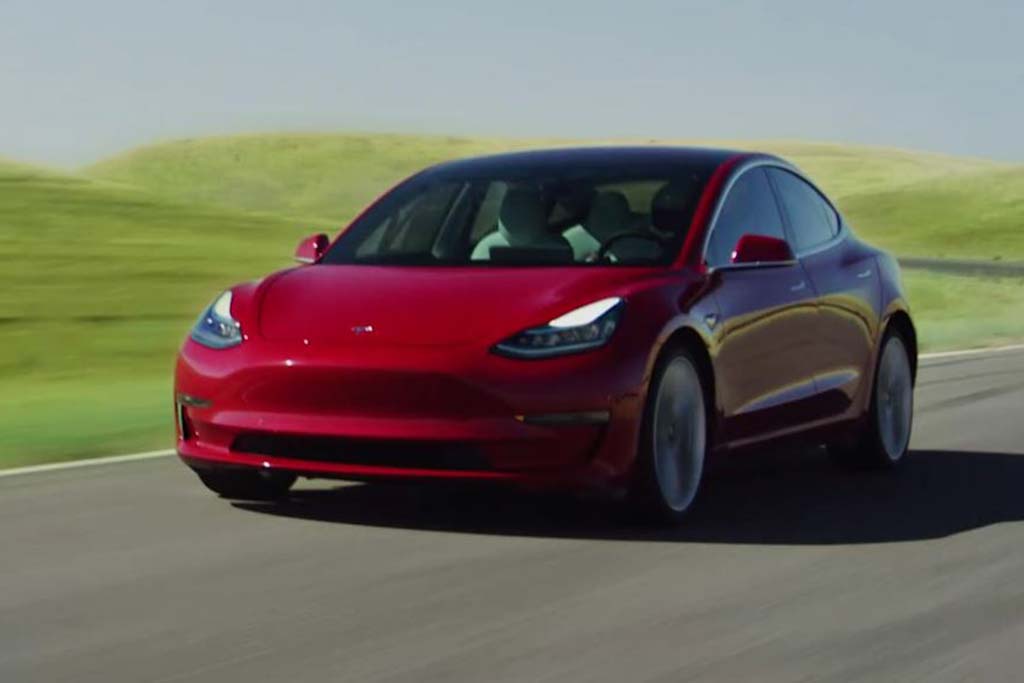 Tesla is now by far the most valuable car company in America. Tesla’s market capitalization is $93 billion, compared to $50 billion for General Motors and $37 billion for Ford. Remarkable considering GM sold around 20 times as many cars as Tesla in 2019, while Ford sold more than six times as many.

Tesla is the Apple of the automobile industry. If I were a car manufacturer right now, I would be loosing a lot of sleep.

Timoth B. Lee in Wired sums it up the best:

I’m not the first person to compare Tesla to Apple, but I think the comparison makes sense. Apple has only 15 to 20 percent of the global smartphone market, well below Google’s Android. But the distinctiveness of the iPhone platform, combined with the loyalty of the Apple customer base, means that Apple can charge a premium for the iPhone. As a result, Apple’s share of smartphone industry profits is much larger than its share of unit shipments or revenue.

We don’t know what the electric car marketplace will look like a decade from now. But it’s not hard to imagine it evolving in a similar direction, with Tesla becoming the Apple of transportation. People will be willing to pay a few thousand dollars extra for the prestige and unique features of a Tesla—just as they’re willing to pay a few hundred extra dollars for an iPhone. And in the ruthlessly competitive car industry, even a small difference in price can translate into a big difference in profits.