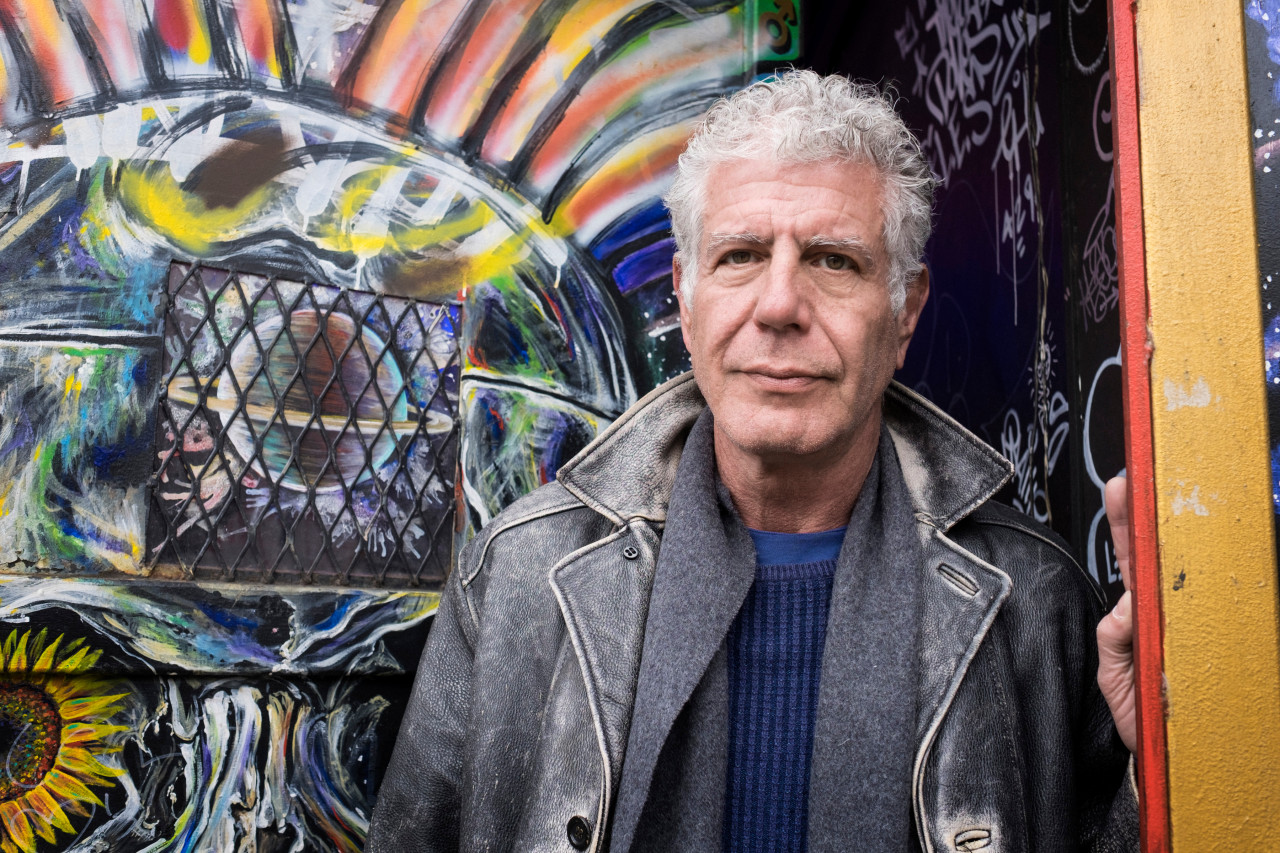 CNN Films, HBO Max, and Focus Features are partnering on the still-untitled film, which is produced by Neville’s Tremolo Productions. Focus will release the documentary first in theaters before a television premiere on CNN, followed by a streaming bow on the soon-to-launch HBO Max, coming in 2020. Dates for the release have yet to be announced.