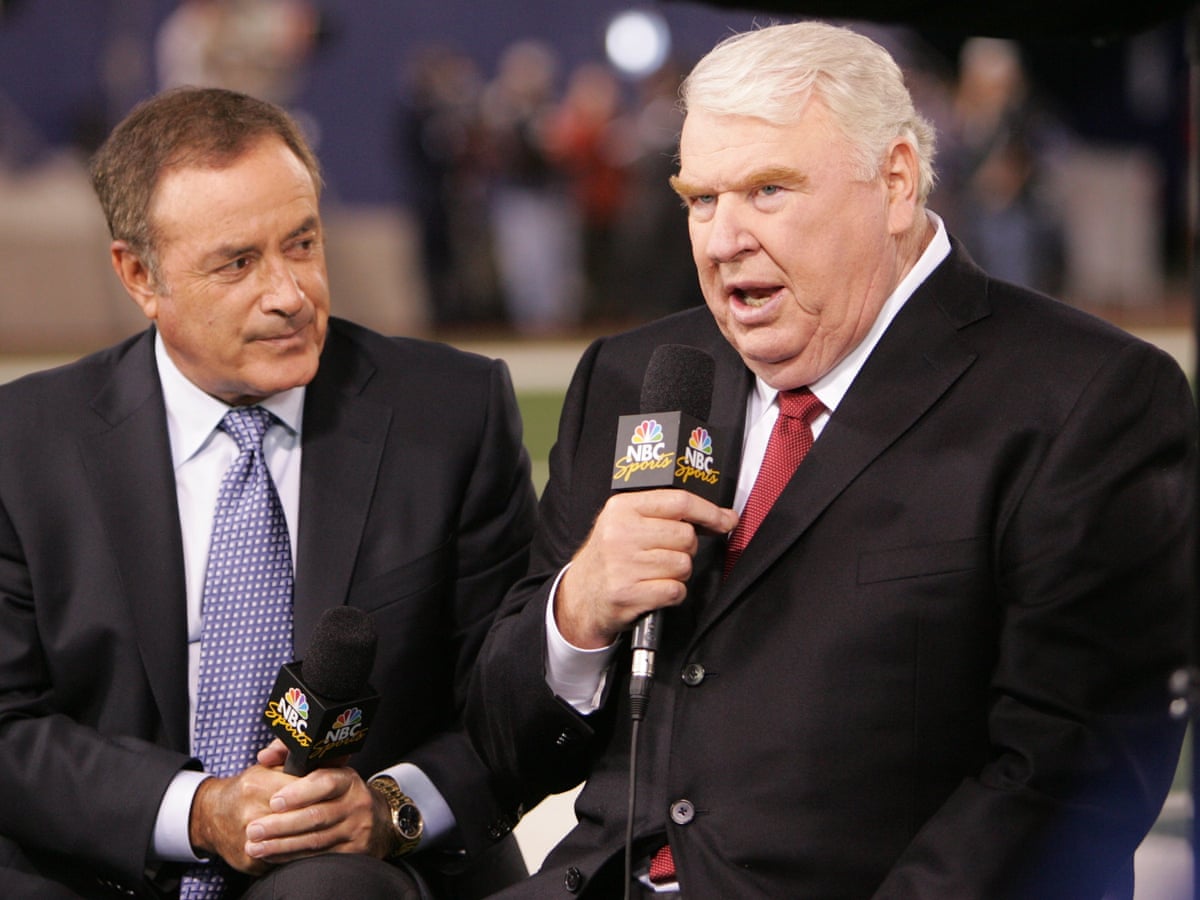 From the Associated Press:

Madden gained fame in a decade long stint as the coach of the renegade Oakland Raiders, making it to seven AFC title games and winning the Super Bowl following the 1976 season. He compiled a 103-32-7 regular-season record, and his .759 winning percentage is the best among NFL coaches with more than 100 games.

But it was his work after prematurely retiring as coach at age 42 that made Madden truly a household name. He educated a football nation with his use of the telestrator on broadcasts; entertained millions with his interjections of “Boom!” and “Doink!” throughout games; was an omnipresent pitchman selling restaurants, hardware stores and beer; became the face of “Madden NFL Football,” one of the most successful sports video games of all-time; and was a best-selling author.

Most of all, he was the preeminent television sports analyst for most of his three decades calling games, winning an unprecedented 16 Emmy Awards for outstanding sports analyst/personality, and covering 11 Super Bowls for four networks from 1979-2009.

Madden will to me always be the voice of football. His everyman demeanor really made the intracies of the game understandable to the audience. Not to mention the countless hours I spent playing the football game series that bears his name.