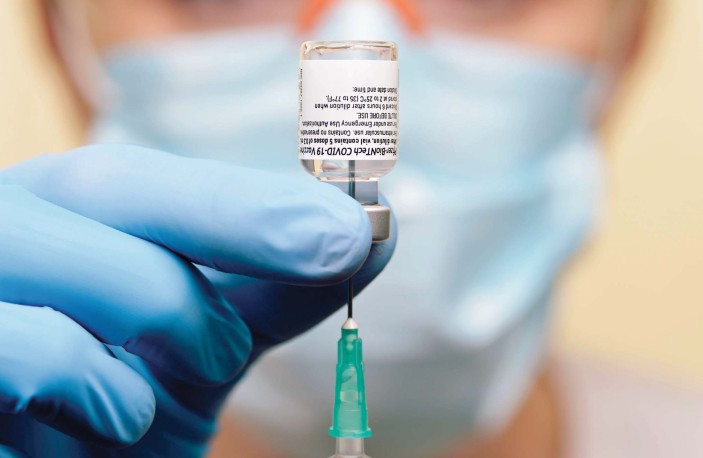 Now that it’s proven itself against Covid-19, mRNA technology will be used to develop improved vaccines for influenza and new vaccines for HIV, hepatitis C, malaria, and tuberculosis. And they will be developed at unprecedented speed and efficiency.

With traditional methods of making a vaccine against influenza, developers must modify the virus or protein being made. That modification can require changes in manufacturing. For example, the modified virus might grow a little differently than expected, which might require changes in a vaccine’s formulation. Plus, vendors usually start making vaccines against influenza six months in advance of using them, so by the time people get the vaccines, they might not provide protection against the most prominent influenza strains of the season.

With an mRNA-based approach, Dormitzer says, “swapping one gene for another with mRNA changes its properties very little in manufacturing, which is much easier than changing a viral strain.” Speed also matters, and developers can quickly make mRNA vaccines. “The closer you can move the strain selection to flu season, the more accurate you will be,” Dormitzer says. By being able to make mRNA vaccines faster, manufacturers can select the influenza strains to target later than they are able to with traditional methods, which should increase the efficacy of the treatment.

The engineering behind mRNA vaccines also allows scientists to build multi-valent vaccines. “We can go up in the number of antigens being expressed,” Dormitzer explains, “which could increase the robustness of a flu vaccine.”