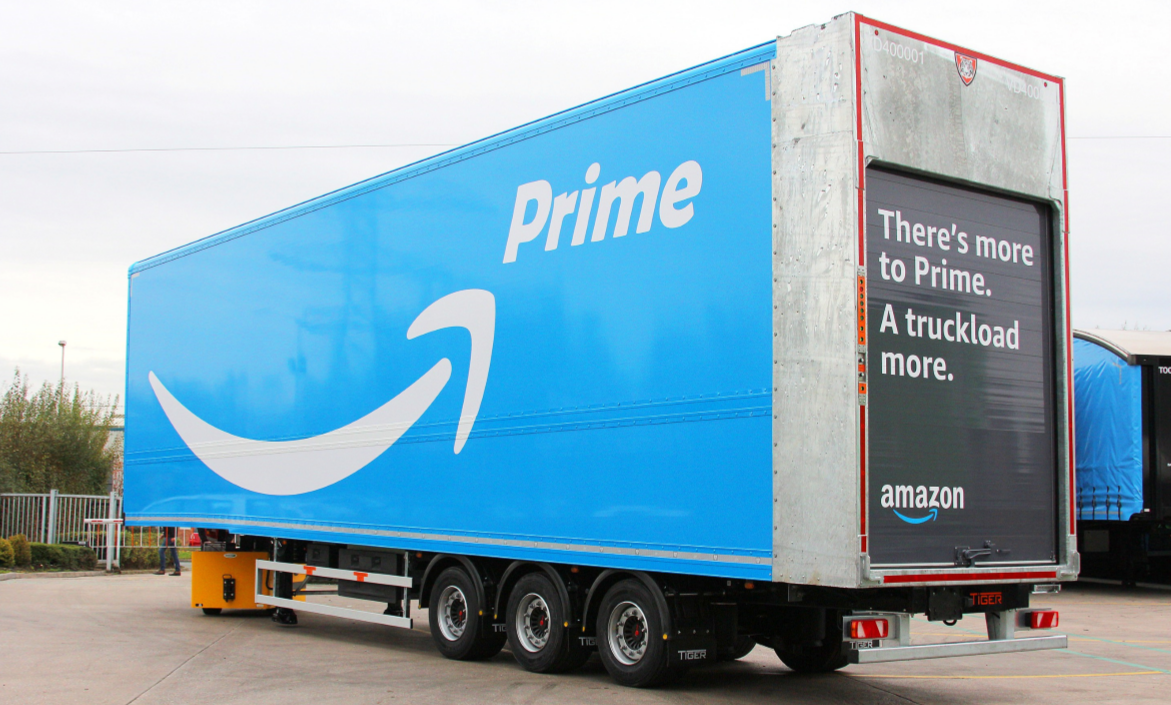 The oldest anti competitive tactic - use your advantage in part of the market to crowd out and marginalize your competitors. Look I like Amazon as much as the next person - but they really need to be reigned in. Mat Stoller as an excellent writeup:

To understand why, we have to start with the idea of free shipping. Free shipping is the God of online retail, so powerful that France actually banned the practice to protect its retail outlets. Free shipping is also the backbone of Prime. Amazon founder Jeff Bezos knew that the number one pain point for online buyers is shipping - one third of shoppers abandon their carts when they see shipping charges. Bezos helped invent Prime for this reason, saying the point of Prime was to use free shipping “to draw a moat around our best customers.” The goal was to get people used to buying from Amazon, knowing they wouldn’t have to worry about shipping charges. Once Amazon had control of a large chunk of online retail customers, it could then begin dictating terms of sellers who needed to reach them.

This became clear as you read Racine’s complaint. One of the most important sentences in the AG’s argument is a quote from Bezos in 2015 where he alludes to this point. In discussing the firm’s logistics service that is the bedrock of its free shipping promise, Fulfillment by Amazon (FBA), he said, “FBA is so important because it is glue that inextricably links Marketplace and Prime. Thanks to FBA, Marketplace and Prime are no longer two things. Their economics … are now happily and deeply intertwined.” Amazon wants people to see Prime, FBA, and Marketplace as one integrated mega-product, what Bezos likes to call “a flywheel”, to disguise the actual monopolization at work. (Indeed, any time you hear the word “flywheel” relating to Amazon, replace it with “monopoly” and the sentence will make sense.)