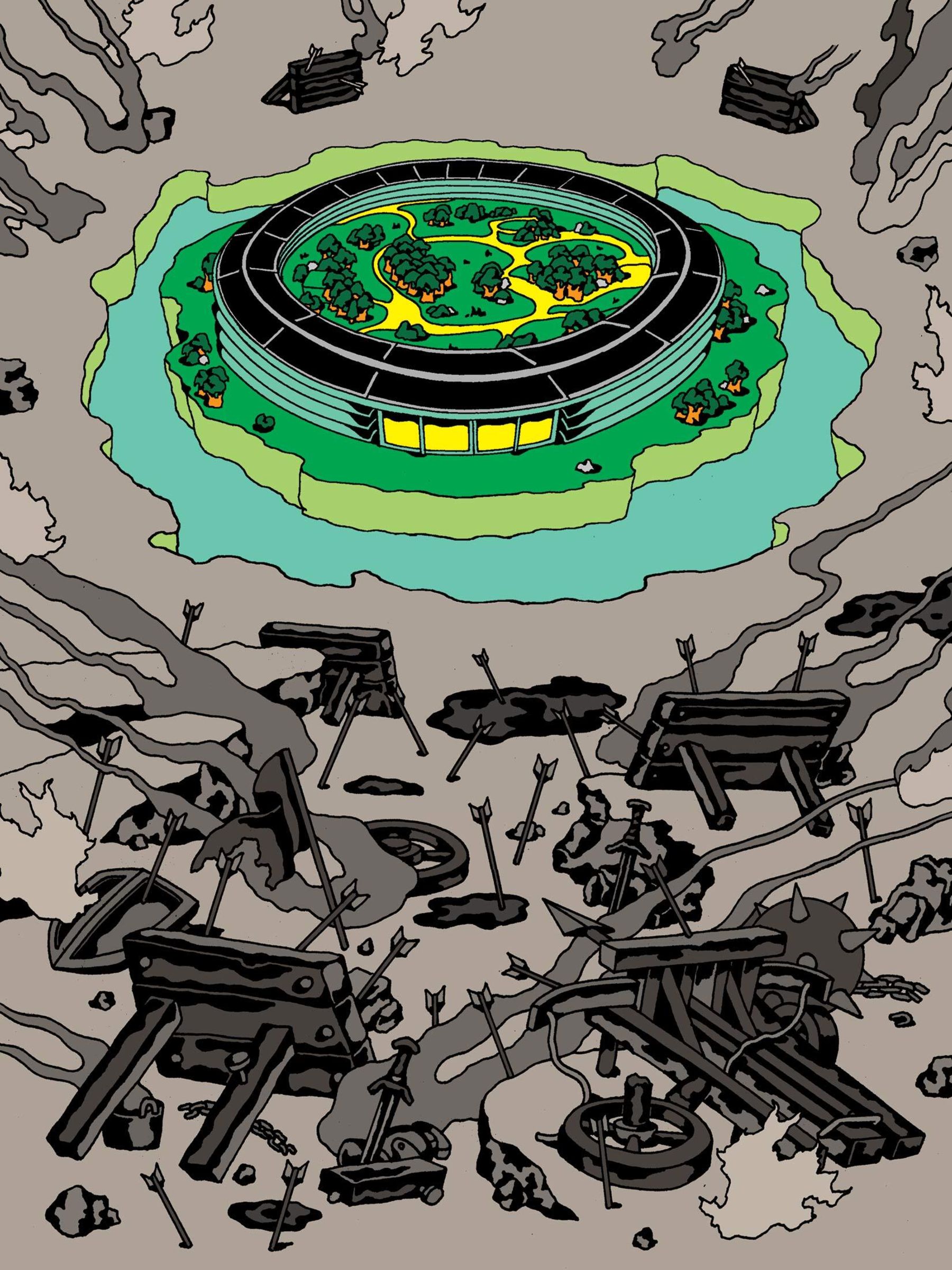 John Sculley was the Pepsi guy.
Gil Amelio was the leaking ship.
Steve Jobs was the visionary.
Tim Cook is the builder.

Apple’s turnaround in the ensuing years has generally been attributed to Jobs’s product genius, beginning with the candy-colored iMacs that turned once-beige appliances into objets d’office. But equally important in Apple’s transformation into the economic and cultural force it is today was Cook’s ability to manufacture those computers, and the iPods, iPhones, and iPads that followed, in massive quantities. For that he adopted strategies similar to those used by HP, Compaq, and Dell, companies that were derided by Jobs but had helped usher in an era of outsourced manufacturing and made-to-order products.