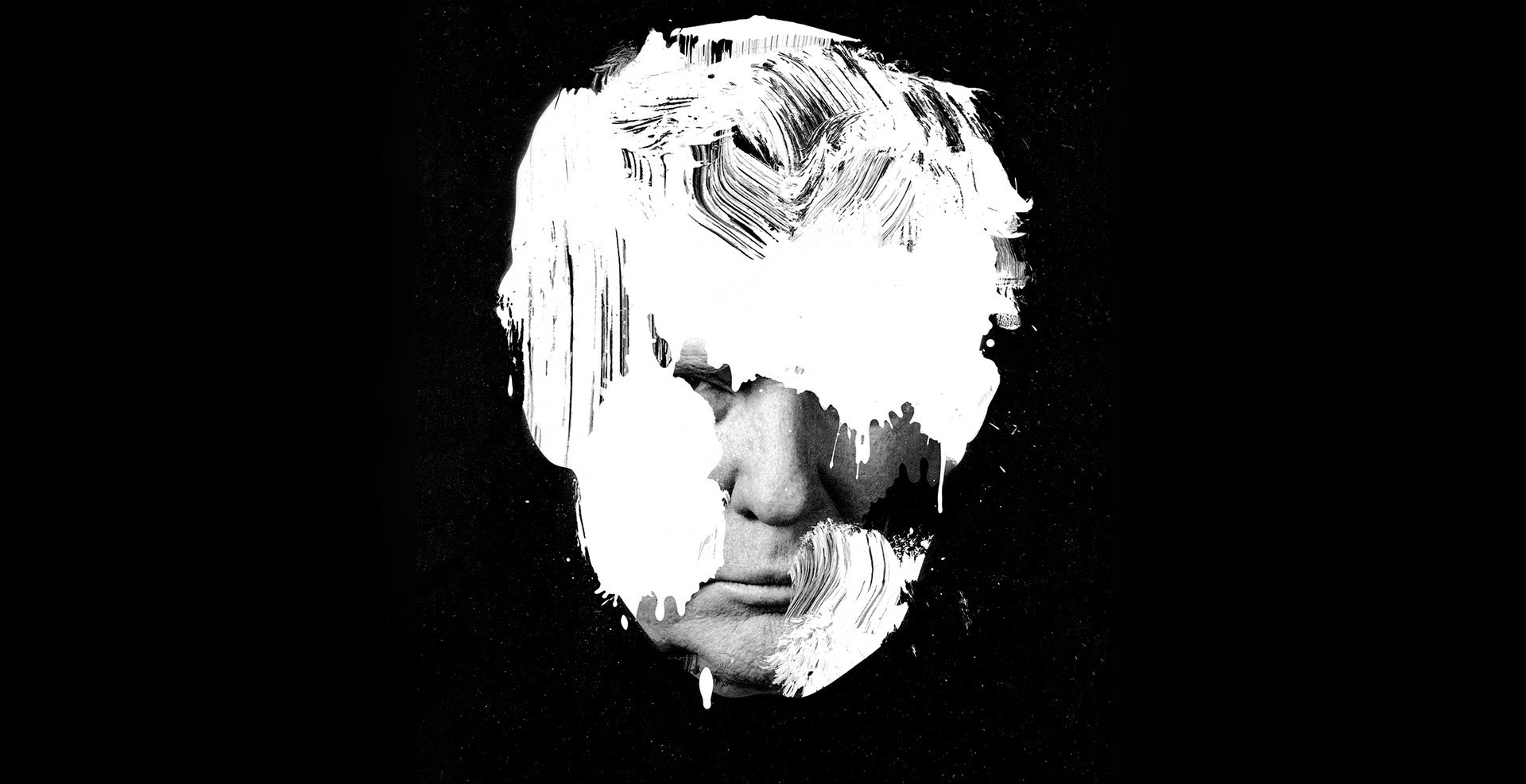 It was popular, at the time of Donald Trump’s ascension, to stand on the thinnest of reeds in order to avoid stating the obvious. It was said that the Trump presidency was the fruit of “economic anxiety,” of trigger warnings and the push for trans rights. We were told that it was wrong to call Trump a white supremacist, because he had merely “drawn upon their themes.”

One hopes that after four years of brown children in cages; of attempts to invalidate the will of Black voters in Philadelphia, Atlanta, and Detroit; of hearing Trump tell congresswomen of color to go back where they came from; of claims that Joe Biden would turn Minnesota into “a refugee camp”; of his constant invocations of “the Chinese virus,” we can now safely conclude that Trump believes in a world where white people are — or should be — on top. It is still deeply challenging for so many people to accept the reality of what has happened — that a country has been captured by the worst of its history, while millions of Americans cheered this on.

The worst president the United States has ever had. We can add insurrectionist to that long list. He will go screaming, kicking, yelling, pouting, screaming. But he is out. And it wasn’t the courts - it was the American voters.

I am regaining faith in this country. It’s going to be a long journey, and as with any journey it begins with a first step. That step was taken today.