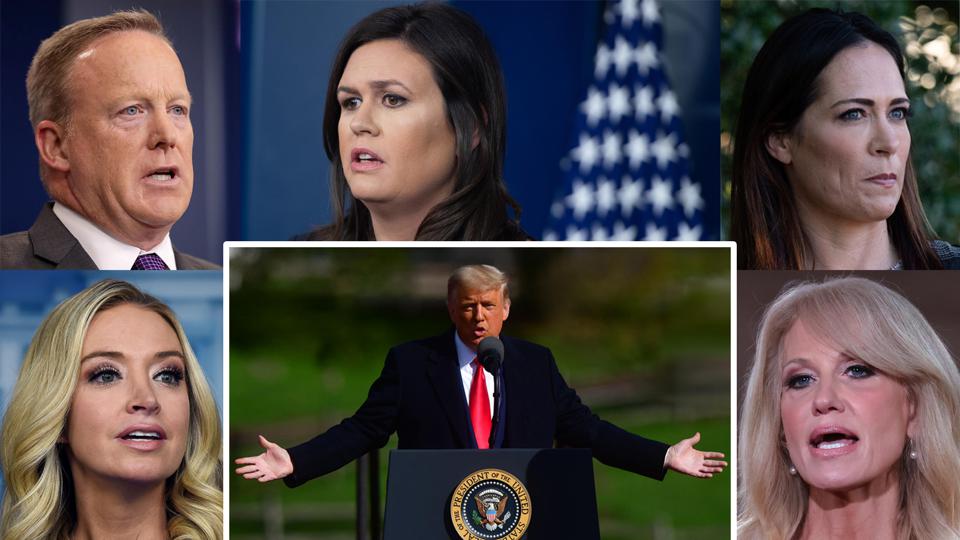 Simple: Don’t let the chronic liars cash in on their dishonesty. Press secretaries like Joe Lockhart, Ari Fleischer and Jay Carney, who left the White House with their reputations in various stages of intact, made millions taking their skills — and credibility — to corporate America. Trump’s liars don’t merit that same golden parachute. Let it be known to the business world: Hire any of Trump’s fellow fabulists above, and Forbes will assume that everything your company or firm talks about is a lie. We’re going to scrutinize, double-check, investigate with the same skepticism we’d approach a Trump tweet. Want to ensure the world’s biggest business media brand approaches you as a potential funnel of disinformation? Then hire away.

This isn’t cancel culture, which is a societal blight. (There’s surely a nice living for each of these press secretaries on the true-believer circuit.) Nor is this politically motivated, as Forbes’ pro-entrepreneur, pro-growth worldview has generally placed it in the right-of-center camp over the past century — this standard needs to apply to liars from either party. It’s just a realization that, as Daniel Patrick Moynihan famously said, in a thriving democracy, everyone is entitled to their own opinions, but not their own facts. Our national reset starts there.

This hurts Retrumplicans the only place they care about. Their pocket books.