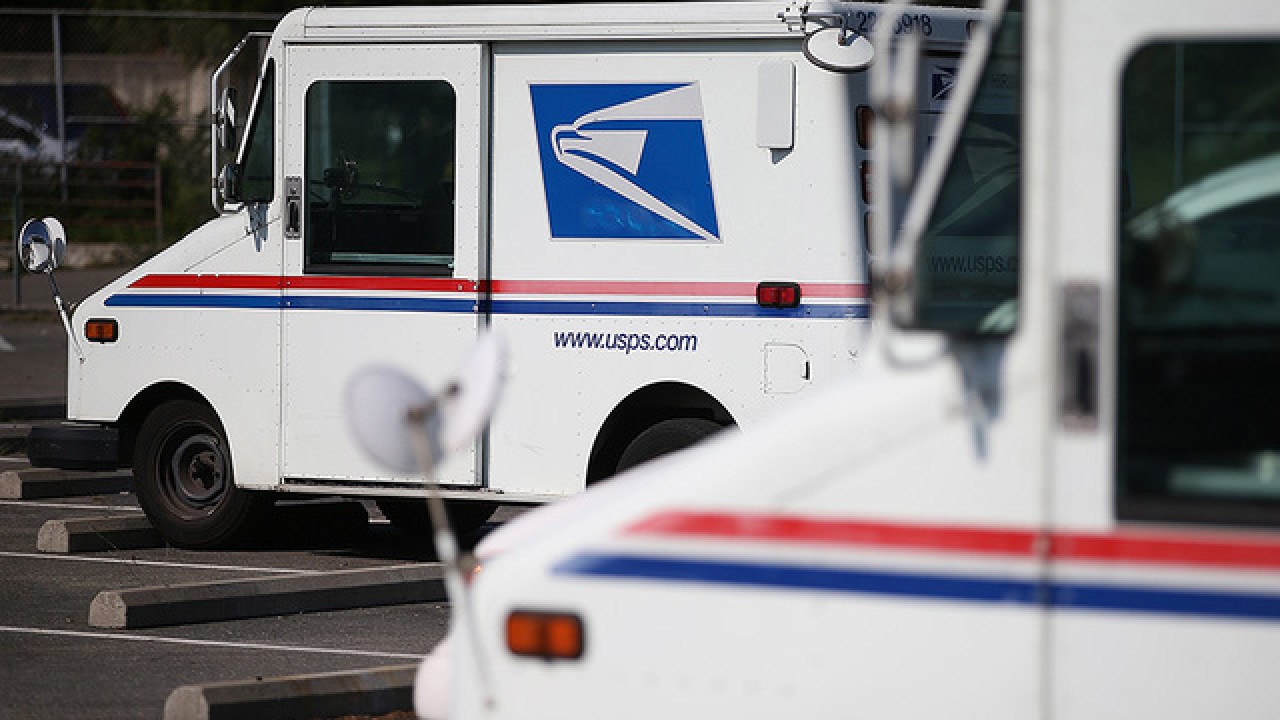 A US judge on Thursday blocked controversial Postal Service changes that have slowed mail nationwide, calling them “a politically motivated attack on the efficiency of the Postal Service” before the November election.

Judge Stanley Bastian said he was issuing a nationwide preliminary injunction sought by 14 states that sued the Trump administration and the US Postal Service.