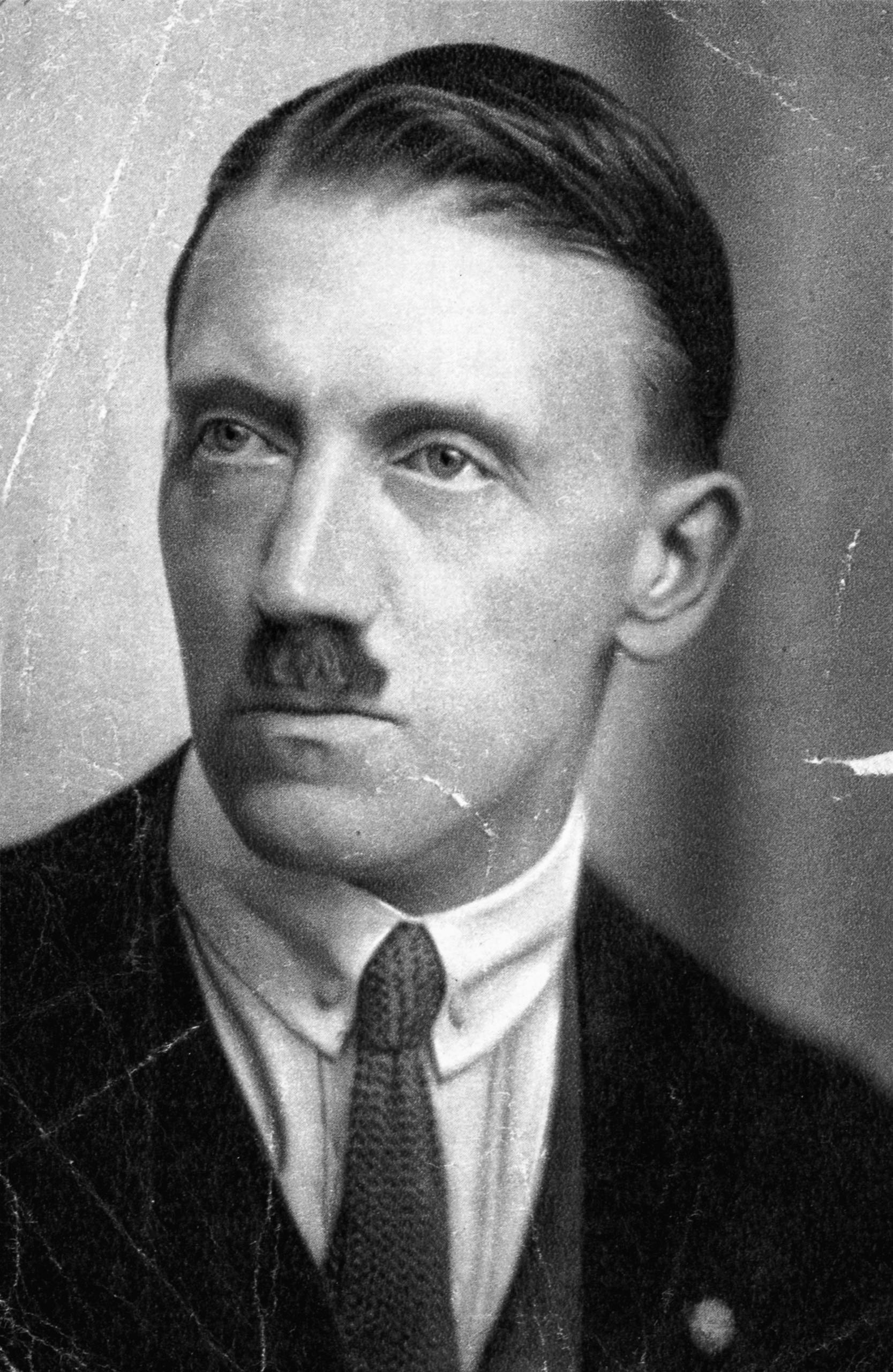 I know that title might come of as click bait (okay maybe it is), but Alex Ross makes an interesting observation in The New Yorker.

The Nazis were not wrong to cite American precedents. Enslavement of African-Americans was written into the U.S. Constitution. Thomas Jefferson spoke of the need to “eliminate” or “extirpate” Native Americans. In 1856, an Oregonian settler wrote, “Extermination, however unchristianlike it may appear, seems to be the only resort left for the protection of life and property.” General Philip Sheridan spoke of “annihilation, obliteration, and complete destruction.” To be sure, others promoted more peaceful-albeit still repressive-policies. The historian Edward B. Westermann, in “Hitler’s Ostkrieg and the Indian Wars” (Oklahoma), concludes that, because federal policy never officially mandated the “physical annihilation of the Native populations on racial grounds or characteristics,” this was not a genocide on the order of the Shoah. The fact remains that between 1500 and 1900 the Native population of U.S. territories dropped from many millions to around two hundred thousand.

America’s knack for maintaining an air of robust innocence in the wake of mass death struck Hitler as an example to be emulated. He made frequent mention of the American West in the early months of the Soviet invasion. The Volga would be “our Mississippi,” he said. “Europe — and not America — will be the land of unlimited possibilities.” Poland, Belarus, and Ukraine would be populated by pioneer farmer-soldier families. Autobahns would cut through fields of grain. The present occupants of those lands — tens of millions of them — would be starved to death. At the same time, and with no sense of contradiction, the Nazis partook of a long-standing German romanticization of Native Americans. One of Goebbels’s less propitious schemes was to confer honorary Aryan status on Native American tribes, in the hope that they would rise up against their oppressors.

Jim Crow laws in the American South served as a precedent in a stricter legal sense. Scholars have long been aware that Hitler’s regime expressed admiration for American race law, but they have tended to see this as a public-relations strategy — an “everybody does it” justification for Nazi policies. Whitman, however, points out that if these comparisons had been intended solely for a foreign audience they would not have been buried in hefty tomes in Fraktur type. “Race Law in the United States,” a 1936 study by the German lawyer Heinrich Krieger, attempts to sort out inconsistencies in the legal status of nonwhite Americans. Krieger concludes that the entire apparatus is hopelessly opaque, concealing racist aims behind contorted justifications. Why not simply say what one means? This was a major difference between American and German racism.