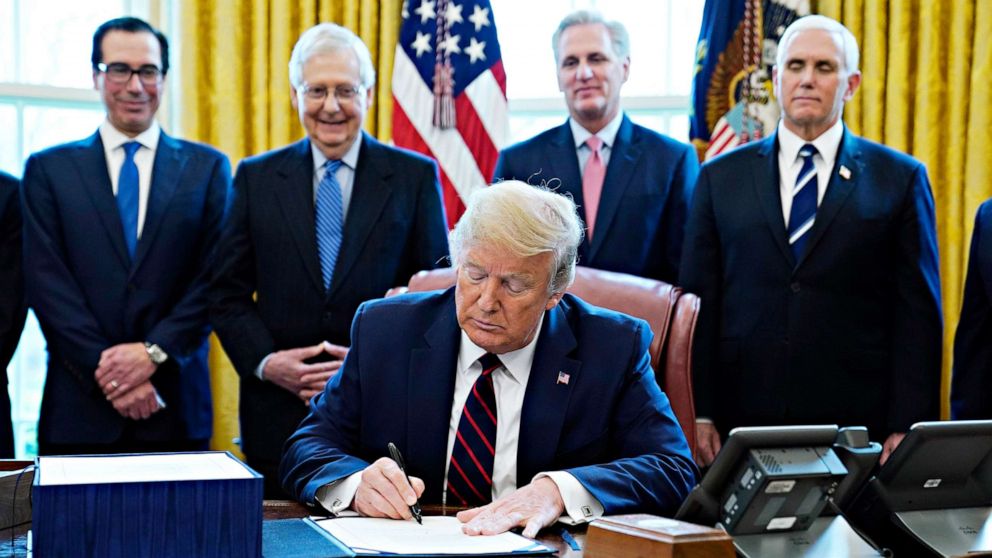 Paul Krugman, in an opinion piece in New York Times, has the best explanation on conservative’s virus denial:

But I suspect that the disastrous response to Covid-19 has been shaped less by direct self-interest than by two indirect ways in which pandemic policy gets linked to the general prevalence of zombie ideas in right-wing thought.

First, when you have a political movement almost entirely built around assertions that any expert can tell you are false, you have to cultivate an attitude of disdain toward expertise, one that spills over into everything. Once you dismiss people who look at evidence on the effects of tax cuts and the effects of greenhouse gas emissions, you’re already primed to dismiss people who look at evidence on disease transmission. This also helps explain the centrality of science-hating religious conservatives to modern conservatism, which has played an important role in Trump’s failure to respond.

Second, conservatives do hold one true belief: namely, that there is a kind of halo effect around successful government policies. If public intervention can be effective in one area, they fear — probably rightly — that voters might look more favorably on government intervention in other areas. In principle, public health measures to limit the spread of coronavirus needn’t have much implication for the future of social programs like Medicaid. In practice, the first tends to increase support for the second.