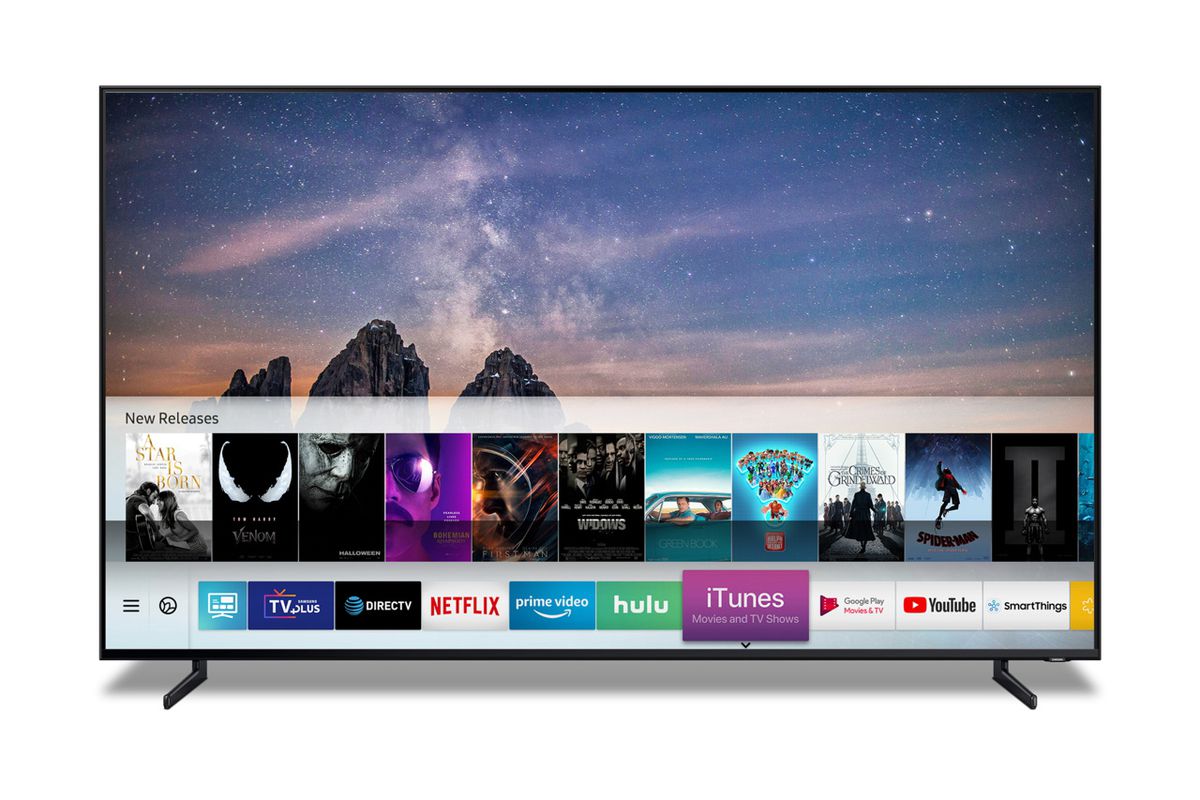 Because the product is not the TV anymore – its you. As explained by Noah Kulwin :

For many big companies that make physical products, the business of making stuff isn’t sufficiently lucrative anymore. Automakers, for example, can now expect to see bigger profits from the loans they make on selling cars than from selling the actual cars. And like the TV manufacturers and car companies, even ad-unfriendly tech giants like Apple know that their real margins won’t come from hardware anymore — it’s why Cupertino is spending massively on content to shore up its growing “services” revenue.

The trade-offs for cheap TVs is that customers are themselves becoming the product for TV makers, which reflects the grandest Silicon Valley innovation of the last ten years: the digital ad business that catapulted Google and Facebook to their present-day stratospheric market valuations. It is, generally speaking, less labor-intensive and more exploitative of both workers and consumers. For something to be as cheap as a great TV, people have to give something up — whether they know it or not.